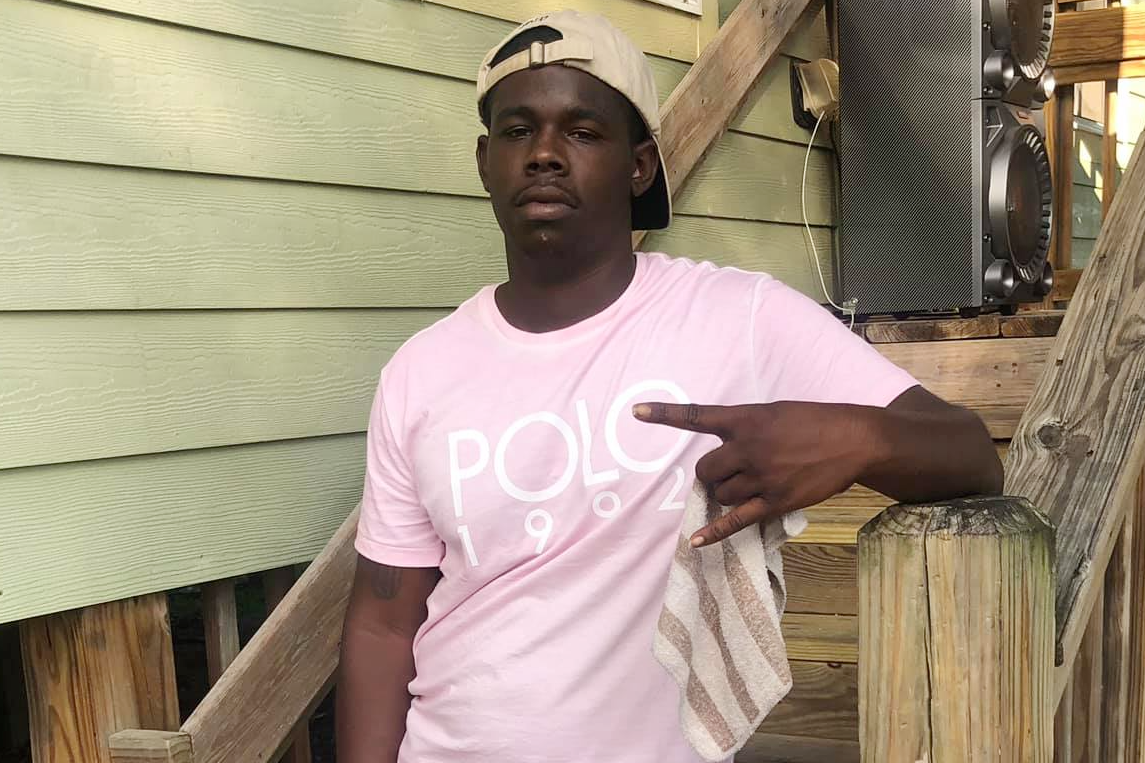 La Marque police on Friday identified both the officer and the man he shot and killed in the small Galveston County city earlier this week.

The release comes a day after city officials held a news conference about the incident without providing basic information, including the race of the officer or what exactly led to the shooting. Police did however reveal Feast’s race during that same news conference. Santos, who is Hispanic, has since been placed on administrative leave.

On Friday, the city said Galveston County Sheriff Henry A. Trochesset’s office, which is conducting an independent investigation, “approved the release of additional information.”

La Marque police Chief Kirk Jackson and Mayor Pro Tem Keith Bell on Thursday called on the community to be patient and let the investigation play out. They answered “no comment” to most questions by reporters, pointing to the ongoing investigation.

He also said the body camera footage would be released after the investigation concluded.

Bell said he knew the victim because he “went to one of my childcare facilities.”

Chief Jackson said the officer was responding to a report of a person of interest in recent area shootings.

The chief also said firearms were found at the scene.

“The La Marque Police Department has received recently reports of shots fired in the evenings in limited areas and some recent neighborhood property damage has been reported,” Jackson said.

He added that police had recently made arrests and seized illegal firearms in La Marque.

Feast’s mother, LaKeisha Feast, told reporters her son was shot in the back. According to the family’s version of events, Joshua Feast was in conversation with his son’s mother when the officer called him, and Feast took off running.

That’s when the officer shot him and kicked him when he was on the ground, his mother said. Neighbors then called an ambulance.

“I really want to see the body cam because I’m just trying to get to the bottom of this,” she said.

The La Marque Police Department did not immediately return a request for comment on the mother’s version of events.

Joshua had two young children and lived in the neighborhood with his brother, LaKeisha Feast said.

Santos will be on administrative leave pending the internal investigation, police said.