DefenderNetwork.com
Home NEWS Local & State Less than half of Harris County’s $26 mil rent relief has been... 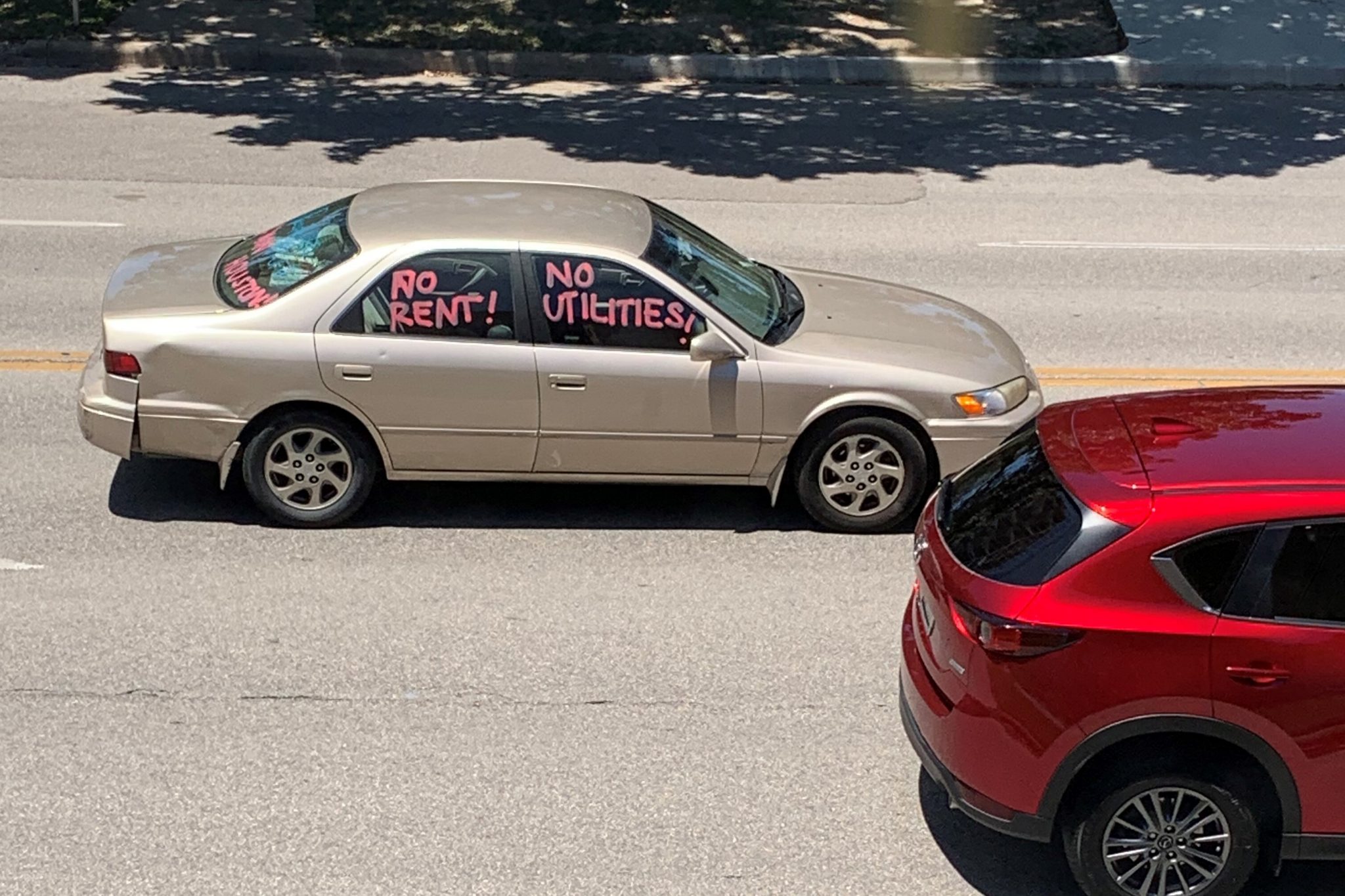 Less than half of Harris County’s $40 million rent relief program has been allocated to tenants in need of assistance, and county leaders will try to reallocate some of that money to the county’s rainy day fund before the end of the year, County Judge Lina Hidalgo’s office said.

A balance of some $26 million dollars remains leftover from the county’s CARES Act rent relief program managed by BakerRipley — meaning just $14 million of the county’s allocated $40 million has been paid out.

On Tuesday, Harris County Commissioners Court plans to vote to reallocate $10 million of the remaining $26 million to the county’s Public Improvement Contingency Fund — or rainy day fund — which has been used for coronavirus relief, Hidalgo’s office said.

If approved, BakerRipley will have a remaining $16 million to spend on rent relief through Dec. 31. If they still have leftover funds, the money will pay for first responder payroll costs and will be used to offset 2021 COVID-19 relief.

BakerRipley spokesperson Frederick Goodall said the nonprofit was urging Harris County residents with unpaid rent to apply for help before the end of the year.

“Everyone who has applied to the previous rounds for April through August, we’ve sent them messages to let them know, now we have money for September-November, please apply for that as well,” Goodall said.

The $14 million in county funds spent through the BakerRipley program has paid out rent on behalf of more than 12,000 tenant requests. Houston’s $30 million in program funding has already been paid out for some 24,000 tenants.

Despite county and city efforts, there are currently hundreds of eviction hearings every week.

The county’s rent relief, as well as a previous city-led program, requires landlords to enroll before tenants are able to take advantage of the funds. Some tenant advocates blame that requirement for the lack of participation, saying it’s prevented the most vulnerable tenants from receiving aid at a time when millions of dollars are owed in back rent.

“These millions of dollars left on the table highlight the fact that so many landlords have refused rent relief in favor of eviction,” said Lone Star Legal Aid attorney Dana Karni.

BakerRipley has worked on outreach to landlords to get more of them to participate in the program.

Other advocates, like Tahirih Justice Center’s Houston policy manager Guadalupe Fernández, have argued for direct cash assistance, similar to what the city has put forward in its recent round of aid.

Requirements like internet access or filling out certain paperwork can also be a hindrance, Fernández said, especially for the most vulnerable populations, like immigrant families. Many families have also already been displaced, in particular through unofficial evictions, in which renters leave before the landlord officially files an eviction case.

“Folks are just fatigued of applying for new funding or resources and support when in the past, especially early on in the pandemic, they received a denial,” Fernández said.

Biden signs burst of virus orders, vows ‘Help is on the...