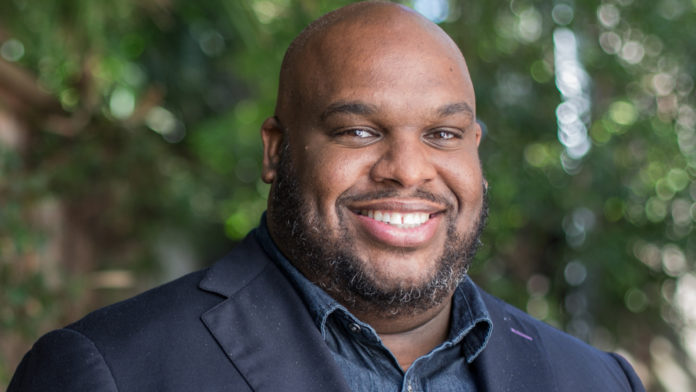 John Gray and Joel Osteen are both pastors, husbands, fathers and devout men of God, but that’s about where the similarities end.

In January 2013, Pastor John joined Pastor Osteen’s Lakewood Church, the largest congregation in the country, becoming its first black pastor. As Pastor John tells Oprah during an upcoming interview on “SuperSoul Sunday,” he and Lakewood’s leader are quite different individuals.

“I’m this fiery, loud, kind of boisterous guy, and he’s the sweetest guy in the whole world,” Pastor John says. “If he’s in ‘Friday the 13th,’ he’d still be this guy: ‘Jason, don’t stab people. You’re supposed to love people.’”

They may have different personalities, but Pastor John and Pastor Osteen are united at their core.

“The reason why we connected is because we have different expressions, but the same heart,” Pastor John says. “He casts a wide net of hope. Anybody is allowed to walk into that church and find hope and life. Every single person that we will ever encounter is created by the same God ― I believe that, and everybody has inherent value. So, we were able to connect.”

Being the first African-American pastor on staff at Lakewood, Pastor John continues, is a “high honor.” He currently leads the Wednesday night service, which has grown dramatically since he started preaching, going from about 2,500 people to 9,000 in attendance each week.

“It’s about 9,000 ― on a Wednesday, in Houston, in traffic, Oprah. You can’t even stay saved in the traffic in Houston. You have to come to church after all the cussing you do on the highways,” Pastor John jokes.

On a serious note, Pastor John says he’s grateful to be able to reach such a large congregation. “I believe it’s because they know my heart is pure and I’m authentic in what I share,” he says. “I believe what I speak.”