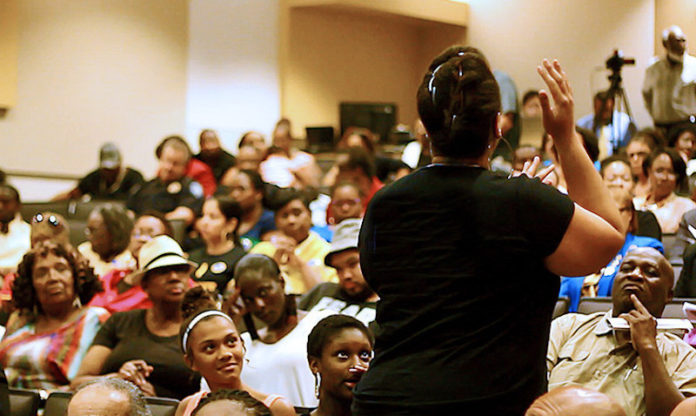 “The campaign is a national initiative designed to highlight, train, and support new leaders who are doing innovative work in communities of color at the grassroots level in politics, business, education and community development,” said Dr. Marlon Smith, Founder of BGS. The campaign will help us meet our 10 in 10 goal. “BGS is committed to see 10 percent increase every year for the next 10 years around our core issues,” said Smith.

In addition, to the five city launch, BGS has partnered with various grassroots organizations including local black lives matter affiliates and My Brother’s Keeper initiatives. “The campaign isn’t simply about coming together to talk about the problems within the black community,” said Vanessa Enoch, BGS coordinator for Cincinnati area.

“This isn’t about starting something new, but building on existing models and programs,” said Enoch. Local action teams will work on establishing metrics to track successes and places for improvement throughout the year.