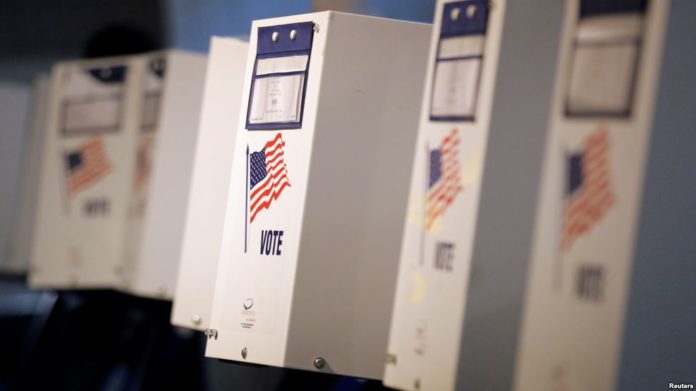 A man was arrested for trying to vote twice, the Fort Bend County Sheriff’s Office said.

The man said he was working for Trump and “wanted to test the system,” a spokesman said.

Arrest: We can confirm 1 arrested for attempting to vote a second time. Claimed he worked for Trump and was testing the system.