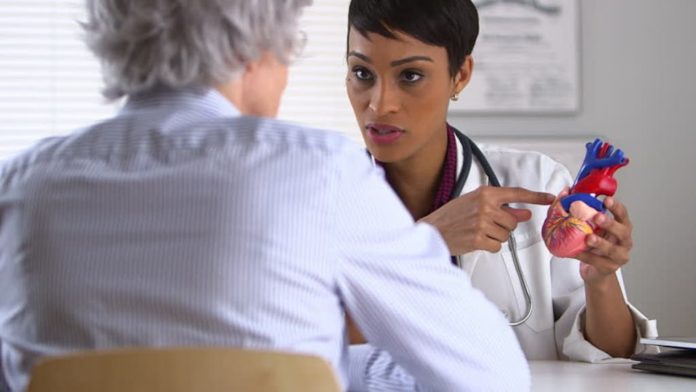 The second annual Wendy Kwan Memorial Golf tournament brought in nearly $30,000 for the You First Foundation. The event was held in honor of Wendy, who died in 2014 from an undetected brain aneurism.

The You First Foundation is a Houston-based non-profit formed by Wendy Kwan’s co-workers at First Service Credit Union. The foundation’s mission is to provide support for brain injury victims’ families. You First will donate the money raised through the golf tournament to provide scholarships for brain injury victims’ children, as well as financially contribute to a local neurointensive care center.

“We appreciate the generosity of our sponsors and golfers,” said David Bleazard, chairman of the You First Foundation and President of First Service Credit Union. “It was a great event that will allow us to help positively change the life of someone that is undergoing rehabilitation and care for a traumatic brain injury.”

More than 100 golfers played in the tournament, held at the BlackHorse Golf Club in Cypress. Wendy’s husband, Ken Lee, and their two children were honorary guests at the tournament. Lee is also a board member of the You First Foundation.

About You First Foundation

You First foundation is a non-profit 501(c)(3) public charity that provides support for individuals affected by traumatic medical events and whose goal is to put smiles on the faces of children by assisting with their educational needs. The foundation is assisted by the success of First Service Credit Union’s charitable events and fully supported by employees. You First Foundation supports charitable children’s groups, the Nexus Health Systems (including Healthbridge Children’s Hospital, and Touchstone Neurorecovery Center), the Leukemia & Lymphoma Society, and more. You First Foundation believes that with further research, brain injuries can be fully recoverable. Visit www.youfirstfoundation.net to follow the cause.