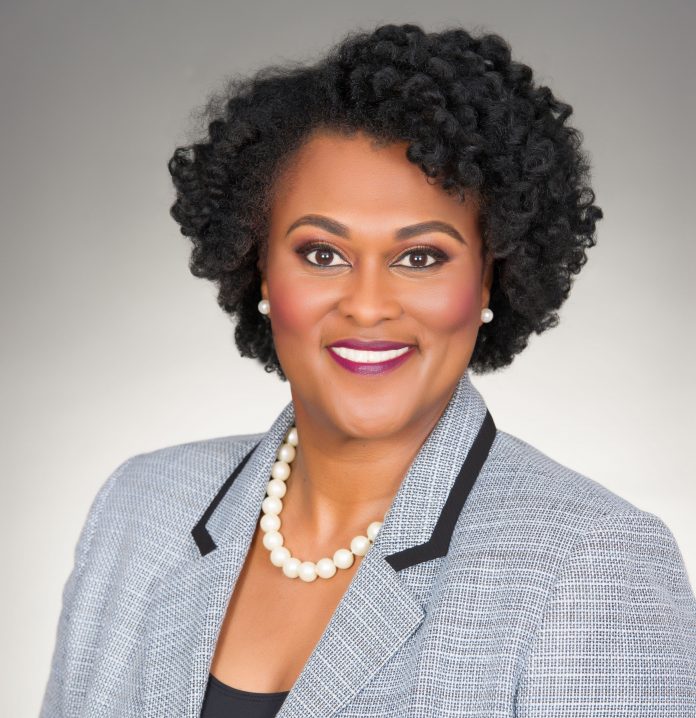 She received 3,292 votes in the election, about 65 percent. Her nearest competitor was Patricia “Pat” Frazier with 711 votes. She will join Councilmember Amanda Edwards as one of two African-American women on Houston City Council.

Green, 52, was found dead in his home on March 6. His staff members alerted police when he missed a morning meeting and failed to answer phone calls.