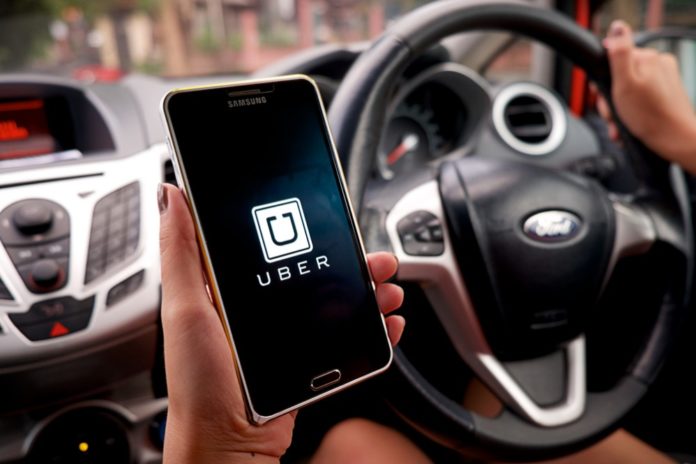 Mayor Sylvester Turner today announced a comprehensive strategy to streamline the City’s vehicle-for-hire licensing process to ensure that Uber remains in Houston and that Houstonians and visitors have as many transportation options as possible during the upcoming Super Bowl. As part of the plan, Uber has committed to continuing operations in Houston with the use of fingerprint background checks through the Super Bowl.

“I am thrilled we can finally put this issue to rest and focus on the real task at hand—providing a great Super Bowl experience that shows off our City,” said Mayor Turner.  “We’ve crafted a proposal that reduces the length and cost of a driver application but still protects public safety.  This is a win for drivers and passengers alike.  These changes will help make sure that visitors have a seamless experience during the Super Bowl and Houstonians have diverse transportation options to meet the growing needs of our city.”

As part of the agreement, the City will bring forward process-improvement changes to Chapter 46 of the City Code which regulates vehicles-for-hire such as taxis, limos, and TNCs (transportation network companies such as Uber). The streamlined changes will reduce the costs of licensing from nearly $200 to $70, cut the licensing process in half, and allow drivers to be licensed in under 20 minutes.  The City’s policy on background checks will not change.  The proposed changes are expected to come before City Council before the New Year.

Mayor Turner also announced the launch of Arro, the City’s official multimodal transportation app, which will help make the City’s fleet of over 9,000 taxi and limo drivers more readily accessible to the general public.  Building on Top Taxi, Houston First’s initiative to improve the quality and customer service of Houston’s taxi industry, Arro will help transform the taxi experience in Houston.

“In a city as large and diverse as Houston, taxis and limos will always play a critical role in our transportation strategy,” said Turner.  “Arro and Top Taxi will help modernize our taxi industry by making our fleet more efficient and equipping Houstonians with access to multiple forms of transportation at the push of a button.”

While initially offering taxi rides, Arro’s offerings will expand in the coming months to include limos, wheelchair accessible vehicles, and collaborations with other forms of vehicles-for-hire and METRO.  Arro is available for download on Google Play and the Apple App Store.

“We are very excited to bring Arro’s consumer and driver friendly app to the people of Houston starting today. Arro’s presence is a significant step toward enhancing robust transportation options throughout Houston,” said Mike Epley, founder of Arro. “Our app has already enjoyed great success in several cities by offering a potential boost to drivers’ incomes and providing faster and easier transportation access for passengers. ”

“Houston First recognizes that reliable and safe transportation is essential to the city’s success as a destination,” says Dawn Ullrich, president and CEO of Houston First Corporation. “That’s why we launched the Top Taxi Program in 2015 to coach our taxicab drivers on delivering a better customer service experience. Now, Mayor Turner is taking it a step further with the implementation of Arro, which we believe will revolutionize the user experience with taxis in Houston. We’re excited to partner with the city on the ongoing Top Taxi program and the rollout of Arro.”