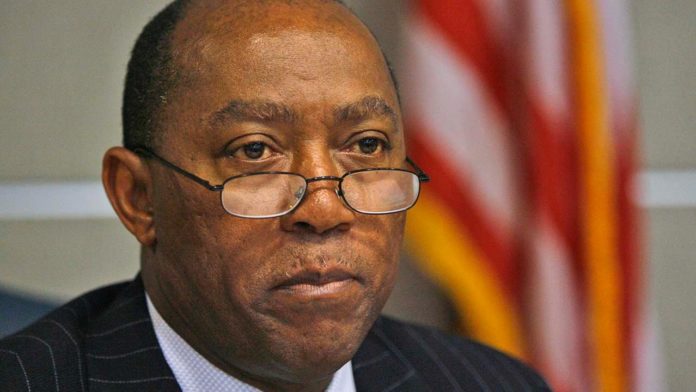 Houston Mayor Sylvester Turner defended his decision not to issue an evacuation order on Sunday by saying that an evacuation would only have made things worse.

“If you think the situation right now is bad, you give an order to evacuate, you are creating a nightmare. Especially when it’s not planned,” Turner said while issuing an update on the situation.

He added that an evacuation order must be “very well-coordinated all the way from Houston to the destination point.”

“If you do it or attempt to do it and it’s not coordinated, not done right, you are literally putting people in harm’s way, and you’re creating a far worse situation,” Turner said.

He added that he did not want to take the “dangerous” step of evacuating every neighborhood because Houston was not projected to be in Harvey’s path.

Instead, he argued, people were safest in their own homes.

Hurricane Harvey has dumped a record amount of rain on Houston, and thus far, three people are dead from the tropical storm. 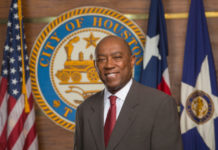 Curfew lifted for city of Houston, except for flooded west Houston area