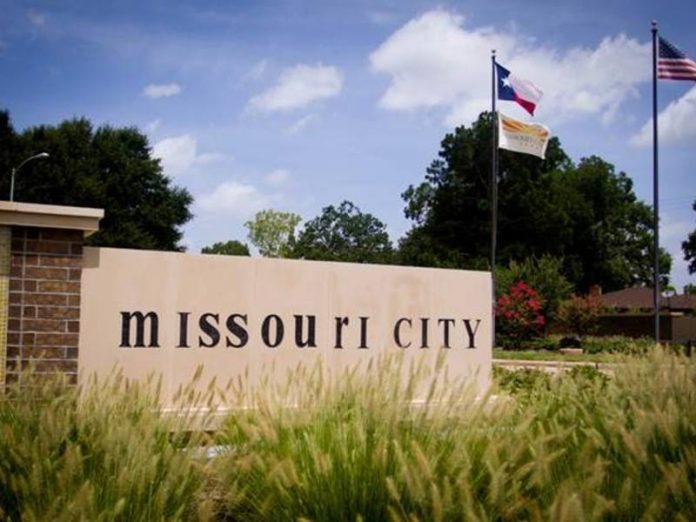 Missouri City has once again been ranked among the top safest municipalities in Texas by the Home Security Advisor, an online resource website. The “Show Me City” was listed at No. 42 among all cities rated in the report and at No. 5 among cities with a population of 50,000 or more. Other Fort Bend Counties on the list are: Sugar Land (rated No. 43 overall and No. 6 among cities with a population of 50,000+) and Rosenberg (ranked No. 50).

In its “2019 List of Texas Top 50 Safest Cities” report, HSA noted that MCTX and all of the Lone Star cities featured “have done an outstanding job keeping crime rates down and communities safe.” To view the full report, click on this link: http://bit.ly/2WLWRX7.

Data for the rankings was compiled utilizing statistics from the 2017 FBI Uniform Crime Report for towns and cities with 10,000 residents or more, who recorded their crime data.

“This latest recognition is another nod to our first-rate police officers who work tirelessly to serve the citizens and businesses in our safe, scenic City that is rated one of America’s ‘BEST’ places to live, work and play,” said City Manager Anthony J. Snipes. “Public safety is a top priority for City Council and staff and we will continue to go above and beyond in assuring there are effective measures in place to protect our residents.”

MCTX also earned another public safety nod this month from Alarms.org, earning the No. 30 rank in a list of 136 Texas cities rated the official site of the National Council for Home Safety and Security—an association of licensed alarm companies, installers, contractors and trade groups.

Alarms.org also completed its 2019 “Safest Cities in Texas” rankings by reviewing the FBI’s latest “Uniform Crime Report” statistics for 7,639 communities with populations ranging from 7,639 to 4,007,147.

Missouri City is only one of two Fort Bend County municipalities to be featured by Alarms.org; Stafford is the other and was ranked No. 87.