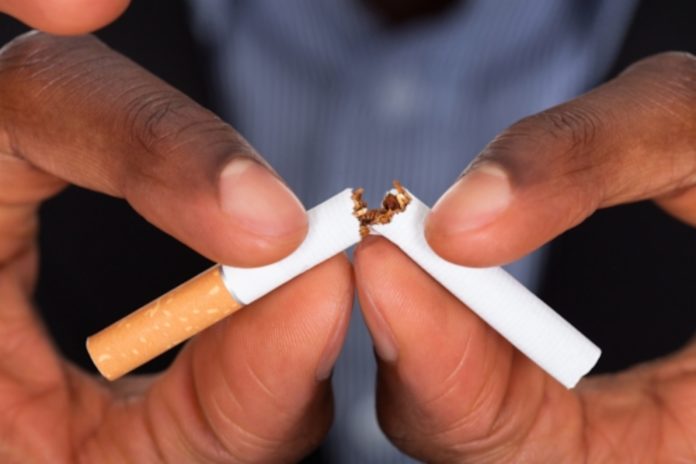 The University of Texas MD Anderson Cancer Center and the Houston Independent School District (HISD) have reached a first-of-its-kind agreement to provide access to an evidence-based, youth-oriented tobacco prevention and cessation program for all 110,000 HISD middle and high school students. A Smoking Prevention Interactive Experience (ASPIRE) will be made available in English and Spanish through HISD’s online learning and teaching platform, known as the HUB, and the curriculum will be used in required health and physical education classes across 46 high schools.

ASPIRE was developed by MD Anderson researchers to provide an engaging curriculum for teens to learn about the dangers of tobacco use, thereby encouraging them to quit smoking or, better yet, never start. The program incorporates video-game-like components, customized messages, graphics, animations and streaming video.

“The support and research from MD Anderson is an incredible, local resource to HISD,” said Annie Wolfe, HISD officer of secondary curriculum and development. “We are thrilled about this partnership and all that it will provide for our students.”

According to the Centers for Disease Control and Prevention, tobacco use remains the single largest preventable cause of death in the United States. Smoking is responsible for one third of all cancers and 90 percent of all lung cancers.

“The vast majority of current smokers started before the age of 18. Each day approximately 3,200 adolescents start smoking,” says Alex Prokhorov, M.D., Ph.D., professor of Behavioral Science. “Previous approaches were no longer effective in preventing youth tobacco use, so we developed a more appealing program for today’s youth.”

Prokhorov led the team that developed and launched ASPIRE in 2001. The program was translated into Spanish in 2011, adapted for mobile devices in 2013 and has also been expanded to include information about emerging tobacco products, such as e-cigarettes.

HISD served as a source for the early testing of the original ASPIRE research study, which included 16 Houston schools in the early 2000s. Thus far, more than 14,000 HISD students have used ASPIRE, primarily through health and physical education programs.

About Houston ISD
The Houston Independent School District is the largest school district in Texas and the seventh-largest in the United States with 287 schools and 215,000 students. The 334-square-mile district is one of the largest employers in the Houston metropolitan area with more than 28,000 employees. Follow HISD on Twitter.