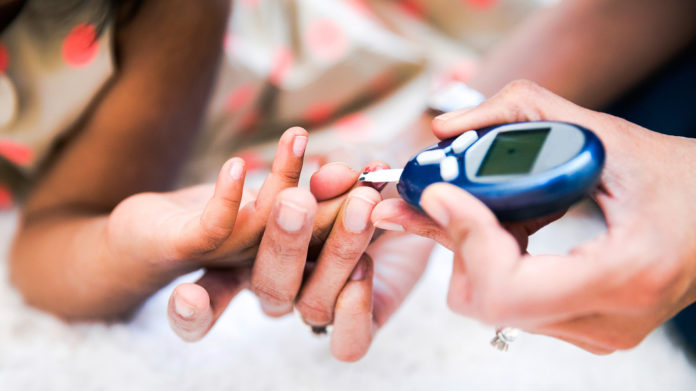 After results of a government-funded study revealed that the YMCA’s evidence-based Diabetes Prevention Program (DPP) could save the federal government a substantial amount of money, the Centers for Medicare & Medicaid Services (CMS) announced earlier this month that it wants to fast track the process of establishing medical coverage for the program – including in the Greater Houston area. Coverage could come as early as 2018.

This is the first time a preventative service pilot funded by the CMS’s Innovation Center has proven to reduce cost and lower cases of Type 2 diabetes.

Nearly 7,000 Medicare beneficiaries who were at high risk for developing diabetes participated in the pilot that tracked their progress in the YMCA’s DPP from 2013-2015. The average weight loss per person was 11.7 pounds one year after participation – a clinically significant loss of weight, according to the CMS. Furthermore, it was demonstrated that Medicare could save an average of $2,650 for each person who participates in the program.

The American Diabetes Association reports that $1 of every $3 Medicare dollars is spent on diabetes care. People with diabetes and prediabetes cost the country $322 billion a year.

While most recent statistics show that 29 million Americans have Type 2 diabetes, 86 million adults, including at least 22 million people ages 65 and older, are prediabetic. Prediabetes occurs when blood sugar levels are higher than normal but not high enough for a Type 2 diabetes diagnosis.

Research by the National Institutes of Health (NIH) has shown that programs such as the YMCA’s DPP can reduce the number of new cases of Type 2 diabetes by 58 percent overall, and by 71 percent in adults over the age of 60.

The YMCA’s DPP, which was created by the Centers for Disease Control and Prevention and the NIH, is the largest provider in the nation. It is offered at approximately 1,000 YMCAs – eight in the Houston area – and has helped Americans lose an average of 5 percent of their body weight, significantly reducing their chances of becoming diabetic, according to the CMS.

As of February, the YMCA’s DPP has served more than 42,000 people across the country.

Some insurance carriers currently cover the YMCA’s DPP, which can vary in cost. Participants learn how to cook healthy foods in a variety of sumptuous ways and how to create a balanced plate, among other helpful lessons. The program’s ultimate goal is to help participants reduce their body weight by 7 percent and to increase physical activity to 150 minutes a week.

Qualified participants in the YMCA’s DPP must be at least 18 years old and have a Body Mass Index of 25 or greater or 22 for Asians. In addition, participants must qualify with a blood glucose level in the prediabetes range, a prediabetes diagnosis from a physician, or a self-assessed score calculated from risk quiz that can be accessed at the following link: www.ymcahouston.org/links/ydppquestionnaire.pdf.

To confirm eligibility, please contact the YMCA of Greater Houston at 713-758-9152 or diabetes.prevention@ymcahouston.org for more information. 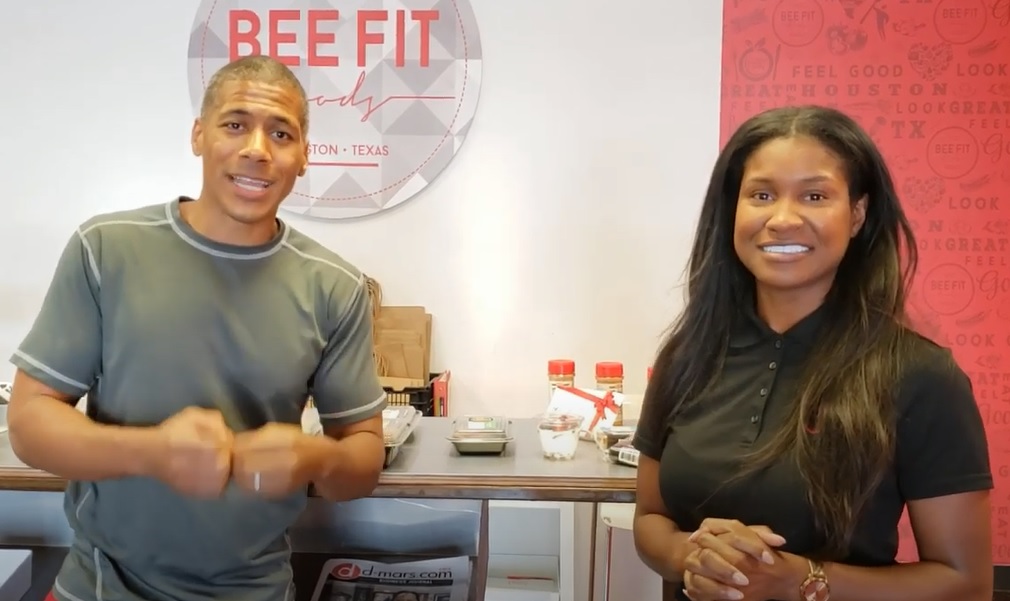 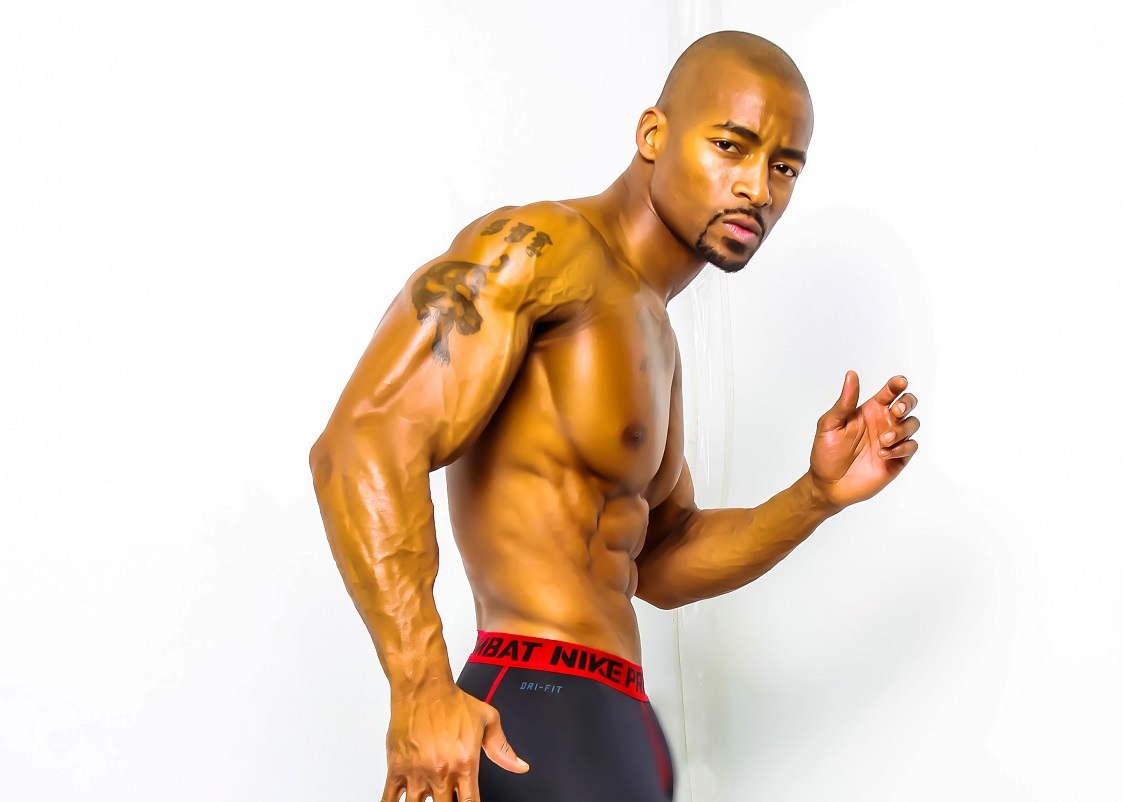