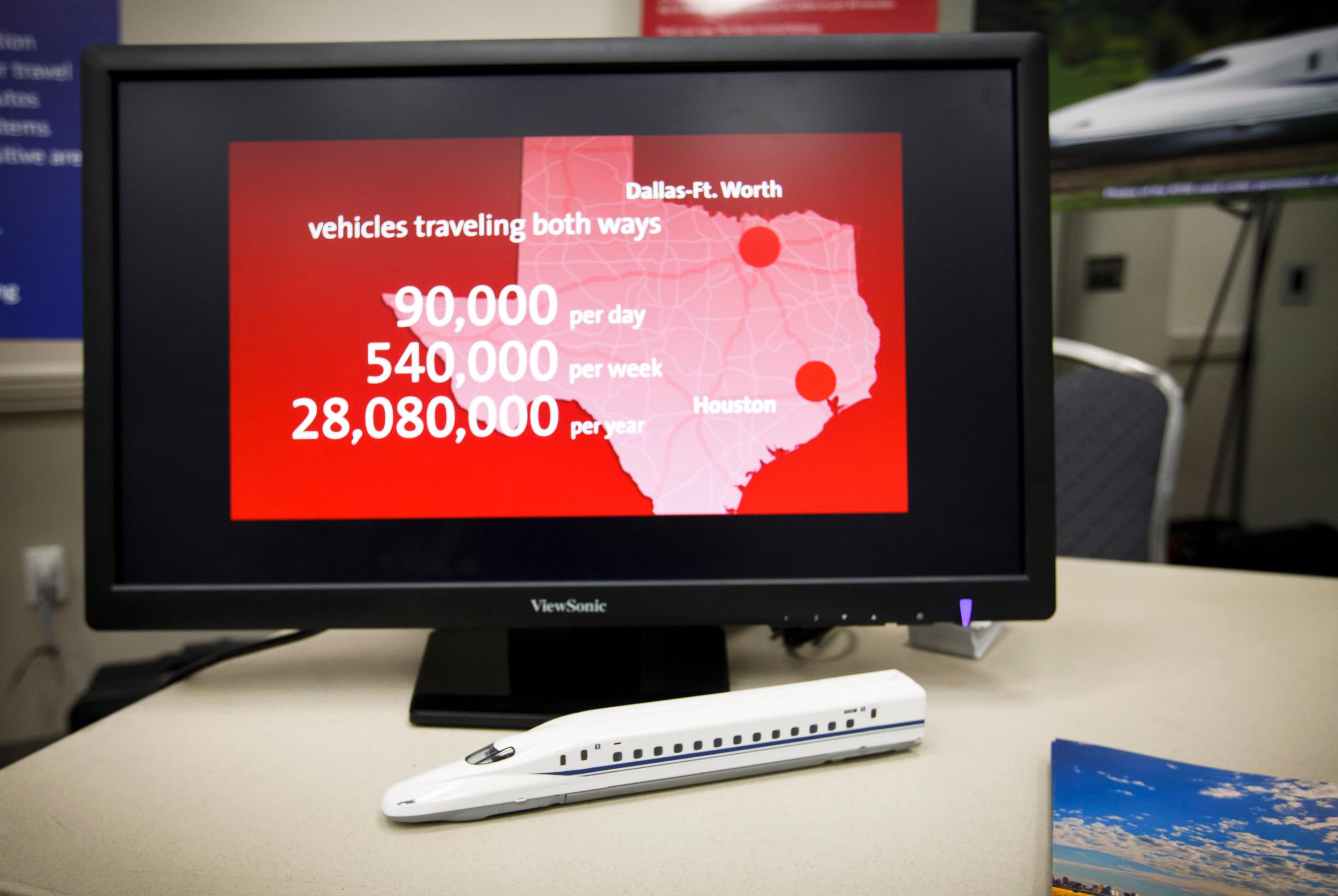 Less than two months before the Texas Legislature begins its next session, the yearslong battle over a controversial high-speed rail project is expected to spark more legislative skirmishes. And after years of public skepticism, Gov. Greg Abbott recently signaled his support for the project in a letter to Japan’s prime minister, although his spokesperson later said that Abbott’s office will “re-evaluate this matter.”

Last month, Abbott sent a letter to Japanese Prime Minister Yoshihide Suga saying: “This venture has my full support as Governor of Texas, and I am hopeful that final negotiations of this project with Japan can be concluded so that construction can begin. Public support and momentum are on our side, and this project can be completed swiftly.”

The Oct. 2 letter also included a significant error. Abbott told Suga that the company developing the high-speed rail line had “all the necessary permits to begin construction.”

The Texas Tribune found that Texas Central, the Dallas- and Houston-based company in charge of the project, is far from receiving all permits needed to build the 240-mile line, which would stretch from Dallas to Houston and cost around $20 billion, according to the company. When contacted by the Tribune with this information, Abbott’s office said it would review the matter.