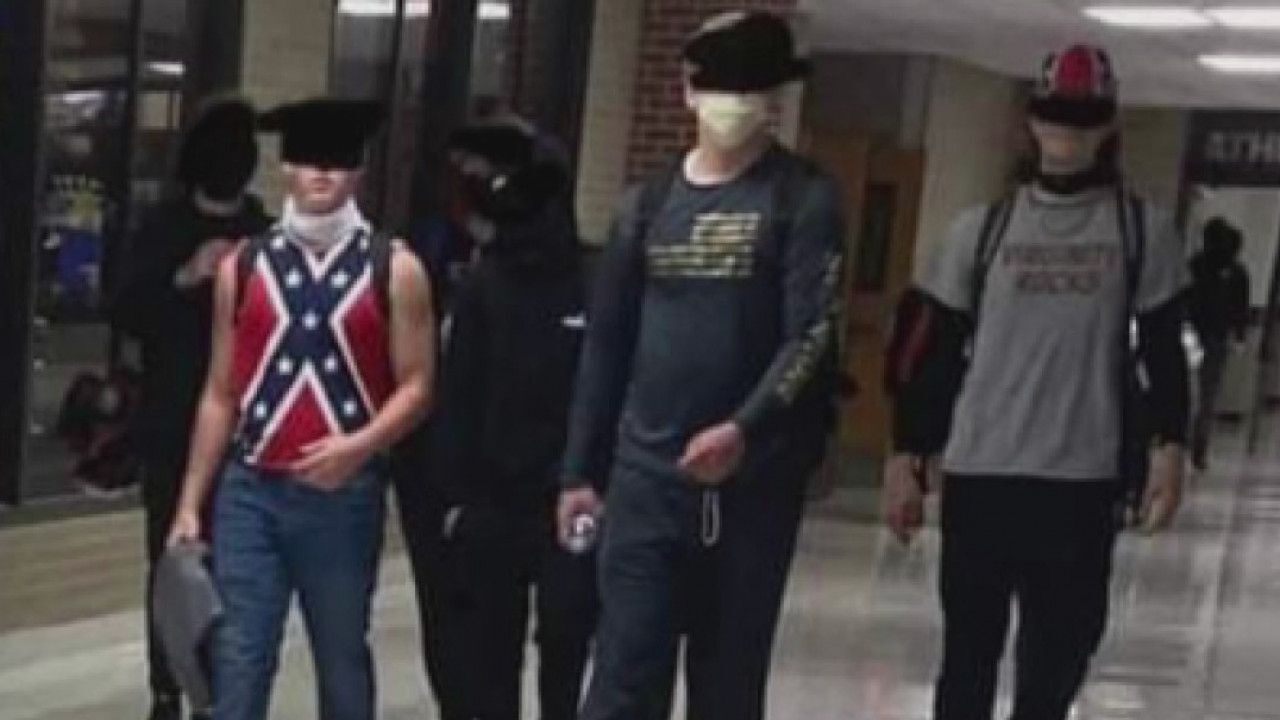 The Brazoria County NAACP held a media briefing at the Pearland Administration Building Friday afternoon in response to the act.

“We are calling for an apology from the school district and the parents,” a spokesperson for the NAACP said on Friday.

The NAACP claims that multiple students at Pearland High School showed up to campus wearing all-black attire, with their faces painted white while wearing “Confederate attire”.

“The Confederacy was a group of domestic terrorists that want to destroy America, period,” said Eugene Howard, Brazoria County NAACP President. “They fought to own people that look like me.”

According to the NAACP, the initial tip came from a parent of a student at Pearland High School on Friday morning.

The NAACP says that the behavior is unacceptable and a clear violation of the school’s dress code.

The school district says they disciplined the students because of the dress code violation.

“Per the Pearland ISD dress code, apparel or accessories which include cultural divisiveness and racial intolerance may not be worn,” said Kim Hocott, Executive Director of Communication for Pearland ISD. “Appropriate disciplinary action has taken place in accordance with the Student Code of Conduct.”