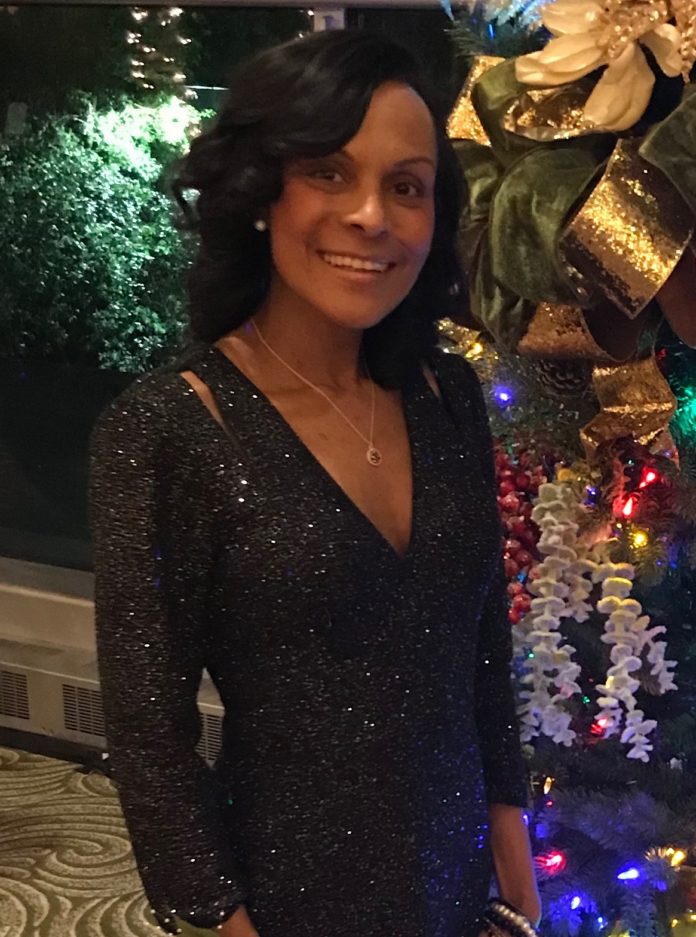 In 2014, Lolita Smith was diagnosed with a rare tumor. She was treated at MD Anderson, but the chemo caused wrecked havoc on her body. And in May 2016, she was diagnosed with a very aggressive form of leukemia. Smith needed a transplant but there was no match in the bone marrow registry.

“They ended up doing a transplant of cord blood, the placenta from when women have babies. They found a match in Spain. It worked and as of now, I’m in remission,” she said.

But the journey to healing has been paved with obstacles. Between May of 2016 and today, the mother of three young children has been hospitalized 17 times.

“That was only of portion of issues. I dropped to 79 pounds. I lost my hair, my taste buds and it was just a rough time. It was definitely very scary. But I can remember after getting the diagnosis, sitting in the back yard watching my kids playing and thinking, there is no way I can not be here for this and for them. You will do anything to fight to be here for your family.”

That fighting spirit, coupled with prayer and an incredible support system has continued to fuel Smith as she takes each day one day at a time. She recently returned to work full-time and remains an active part in her children’s lives.

Life’s philosophy/motto: “With God, all things are possible.”