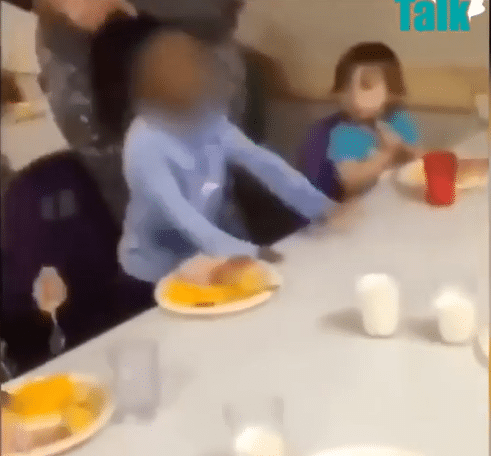 Investigators in Lubbock, Texas, are seeking assault charges against a woman seen on video yanking a child’s hair inside a local day care center.

In a statement, the Lubbock Police Department said it’s referring the case involving a child at the My Little Playhouse Learning Center on 50th Street to the Lubbock Prosecutor’s Office for prosecution of assault charges.

Authorities said they were made aware of the video on Jan. 17 after it was widely circulated on social media, including the LPD’s Facebook and Twitter pages. The video, which shows a female employee pulling a 3-year-old Black girl by the ponytail while another employee snickers in the background, prompted officers to immediately visit the day care and start investigating.

“A police report was written for the incident, and a detective with the LPD Family Crimes Unit was assigned the case to continue a thorough investigation into what happened,” the department said in a statement. “Due to the nature of the incident, officers  also notified Child Protective Services so they could investigate.”

The investigation determined the incident was actually recorded on Dec. 26, however, the parents of the child weren’t notified until Jan. 17 — the same day the video went viral.

“She was physically abused by an adult and someone that we paid to place for her safety,” mother LaQuitta Wilson told KAMC News last week. “They had no apology. They had no reason. They did not call me. Like I said, everything hit the fan and it’s like they just had nothing to say.”

Both employees, who remain unidentified, have been fired from the learning center. An employee at the day care confirmed, however, that one of the women had previously been fired for a separate incident.

The day care remains open as authorities continue their investigation.