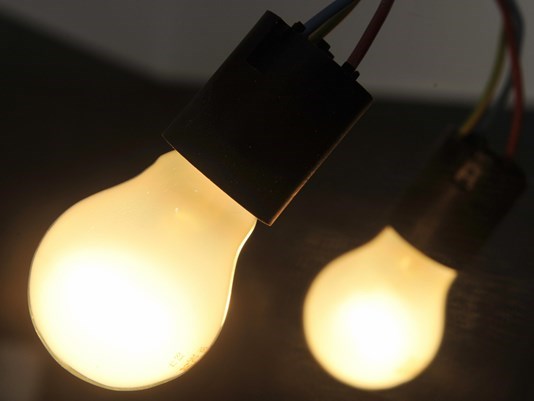 Many poor Texans coming to grips with the loss of support from Lite-Up Texas, which stopped offering its discounts on Aug. 31 because it ran out of money.

About 700,000 households relied on the program in 2015 to cover 25 to 31 percent of their electricity bills, according to the Public Utility Commission. (For some years, Lite-Up Texas only offered subsidies during summer months, but in its earliest years and last year, the help was year-round.)

Lawmakers created the program, funded by electric ratepayers across Texas, in 1999 to help low income folks on the state’s newly deregulated electricity market. Texans eligible for food stamps or Medicaid qualified for the discounts.

Lite-Up Texas doled out hundreds of millions of dollars in assistance, even as lawmakers occasionally tapped its funding source — called the System Benefit Fund — to prop up the state’s budget.

But in 2013, the Legislature ended the 65-cents-per-megawatt-hour surcharge that fueled the program.

Every dollar counts for Garcia, 59, a former hospital cleaning woman and housekeeper. She depends largely on federal disability payments, which she started receiving after suffering crippling headaches that built up to a brain aneurysm in October 2015.

Sitting in a living room illuminated only by lights strung on a small Christmas tree, she recalled learning that a program she had used for years was over. “I thought to myself, ‘How could they do that?'” she said. “This really upset me. It’s terrible to say, but I really depended on it.”

Ofelia Zapata, of Austin Interfaith and Texas RioGrande Legal Aid, which each serve low-income Texans, said she’s been flooded with calls since September from clients who are worried about losing such help.

That includes Frances Medrano, who lives alone in Weslaco, about 15 miles east of McAllen.