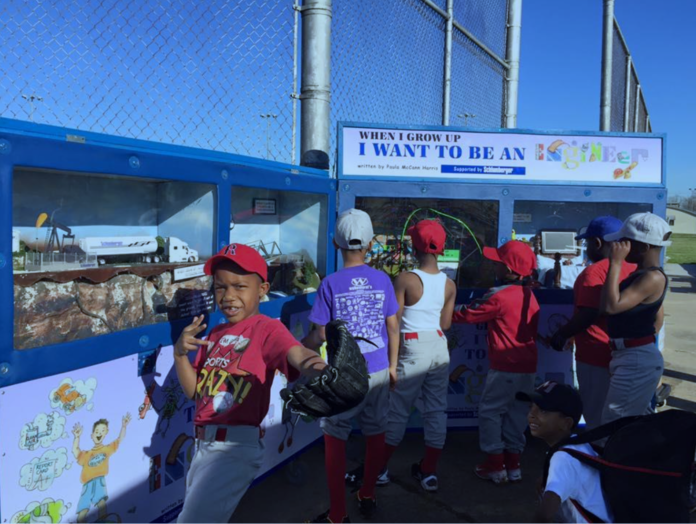 The crowd will also enjoy the Ensemble Theater Young Performers Program, and the MD Anderson “Too Kool to Smoke” Puppet Show performances. Complimentary hot dogs will be provided by Port City Links for all park guests.

Over 800 participants of all ages are expected to attend this annual community-wide event!” Adding excitement, radio stations on air personalities will broadcast live interviews from the Fair including Majic 102, and 97.9 the Box. Other surprises are in store that promote the health of the community and encourage participation in youth sports.