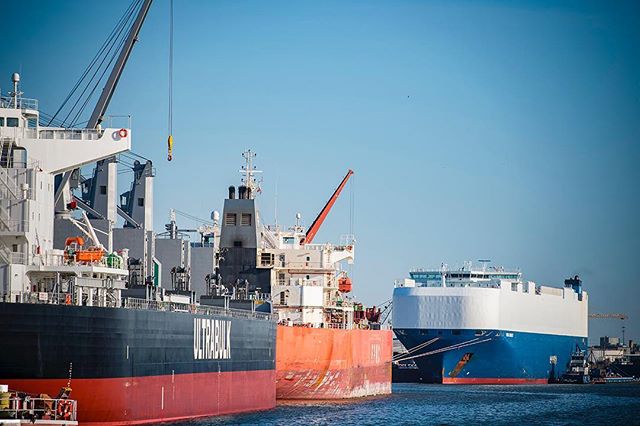 Harris County Commissioner Rodney Ellis applauded the Port of Houston Authority’s recent decision to conduct a disparity study of its procurement practices to ensure that the agency is equitably contracting with minority- and women-owned business enterprises (MWBEs).

A disparity study is a critical step in establishing an MWBE program. It compares the availability of MWBEs in the sectors where government contracts and procures with the level of participation of those businesses in the government’s contracting and procurement processes. When disparities exist, a gender or race-conscious approach is appropriate and allowable.

“Harris County is among the most diverse communities in the country. For our entire economy to thrive, contracting opportunities with government entities, including the Port of Houston, should reflect that diversity.”

Disparity studies and MWBE programs are powerful economic development tools that can help remove roadblocks to inclusion, strengthen and diversify the region’s economy, and help create wealth and jobs where they are needed the most.

Recognizing the economic and social benefits of such programs, Ellis last year led the effort to initiate a disparity study for Harris County Commissioners Court. That study is currently underway and should be completed later this year.