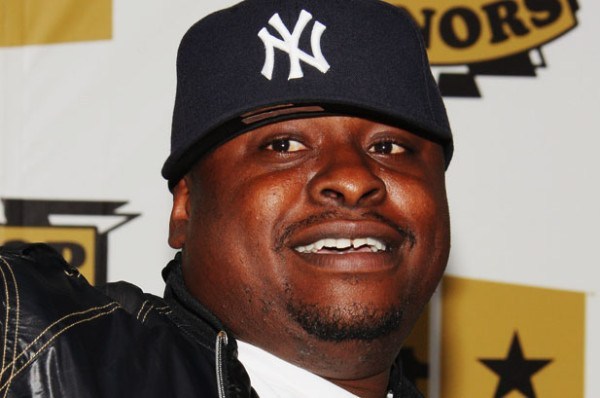 He first teased plans to transition to politics on social media last week. “Should I run for Houston City Council?” he wrote on Instagram. He made it official over the weekend.

In a post to his 240K followers on IG, he wrote, “It’s official. I’m offering myself for service as the next Houston City Council member for District D. Join our movement! More details to come. www.bradfordistrictd.com”

Scarface’s slogan is: “Of the People, For the People.”

In Aug. 2018, the Geto Boys rap star was honored with his own day in Houston by Mayor Sylvester Turner and Councilman Dwight Boykins.

“You know me as Scarface, but now you get the opportunity to meet Brad Jordan,” he told the crowd at the time. “I’ve done a lot of music, you know. I’ve done a lot of speaking of social … words that take place in our community. That Scarface has turned into Brad Jordan. I really want to let y’all know that I’m getting ready to make a super impact in the community because that’s the most important thing to me right now.”