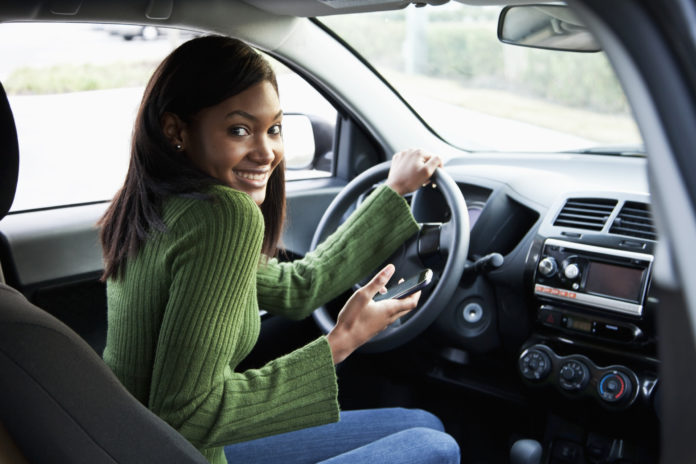 The Texas Senate on Wednesday gave tentative approval to a measure that pre-empts local ordinances on drivers’ mobile phone usage, effectively rolling back safety laws in the 45 Texas cities where local governments enforce stricter regulations than the state.

The measure accompanies the statewide texting-while-driving ban that Gov. Greg Abbott signed into law June 6. Abbott has called the pre-emption measure a necessary fix to the “patchwork quilt of regulations that dictate driving practices in Texas,” arguing that mobile phone usage laws should be uniform across the state for drivers who may be navigating between localities with different sets of rules.

But opponents — including police officers from Austin and San Antonio who testified against the bill Saturday at a committee hearing — have asserted that the stricter phone laws are important for public safety.

SB 15 passed by a vote of 20–11 over the strong objections of Sen. Judith Zaffirini, D-Laredo, who was the texting ban bill’s Senate sponsor during this year’s regular session, which concluded in May. The texting ban goes into effect Sept. 1.

“A uniform statewide law is ideal, but we should adopt one that is stronger, not weaker — more enforceable, not less,” Zaffirini said.

In an effort to achieve uniformity across the state while preserving strong safety protections, Zaffirini proposed an amendment that would have made hands-free ordinances the law statewide.

Sen. Donald Huffines, R-Dallas, who authored SB 15, called that amendment unacceptable, arguing that it fell outside the scope of the governor’s call for the special session. The amendment failed in a 19-12 vote.

The texting pre-emption is one on a slate of local control issues Abbott put on the call for the special session. SB 15 was one of several bills to pass the Senate on Wednesday, as the upper chamber, led by Lt. Gov. Dan Patrick, continued its race to pass all 20 of Abbott’s special session priorities. 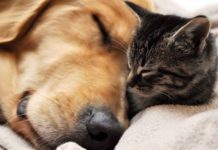 Severe overcrowding at BARC: More than 500 dogs and 200 cats in animal shelter