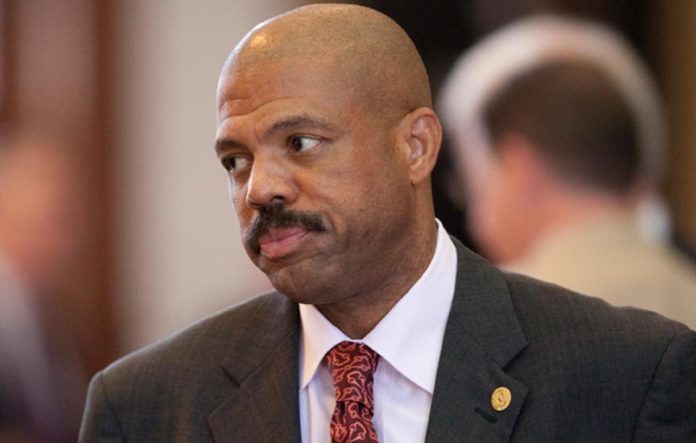 As a member of the Senate Nominations Committee, Senator Borris L. Miles is very concerned by the names brought forward by Governor Greg Abbott for the University of Texas System (UT) Board of Regents.

“Diversity is one of Texas’ greatest strengths. We attract the brightest minds from all over the globe, they work here, they pay taxes here and they raise their families here,” said Senator Miles. “UT is one of the best higher learning institutions in the state, and its leadership and student body should reflect the population.”

Only three African Americans have served on the UT Board in the 134 years of UT’s inception: Reverend Zan Wesley Holmes, Jr., Dr. Judith Craven and Printice Gary.

“Printice Gary was the last African American to serve on the UT Board, with his term ending in 2013. It’s been more than four years since an African American has served on this board, and we need to get back on the diversity track,” said Senator Miles.

“The appalling statistics show that UT has a lack of African Americans from the bottom to the top. Rather than lead by example, the nominations from the governor show that this administration plans to continue business as usual at UT. On my watch, this will not go unnoticed. Texas is a richly diverse state, and nominations brought forward should reflect that. Texans demand it,” said Senator Miles.