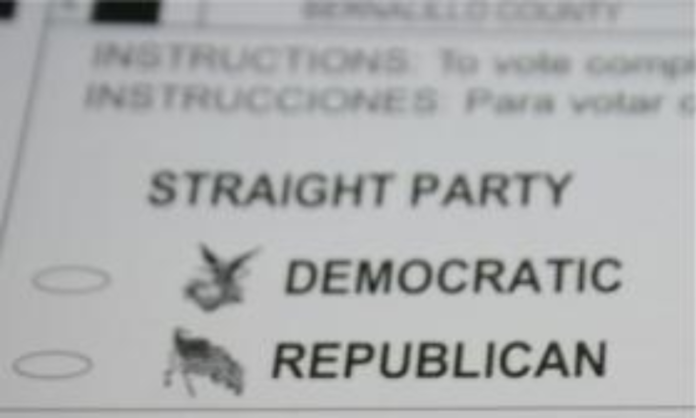 “This week, the Senate passed House Bill 25, which would eliminate straight-ticket voting in Texas. This has not been a Republican priority, until the 2016 election occurred and Democrats swept the urban counties.

“The author’s argument for this bill is that voters are not educated enough to vote if they cast a straight-ticket vote. This claim is arrogant and patronizing to think that voters do not understand what is in their best interest and do not how to exercise that when voting.

“The real intent of this legislation is that African American and Hispanic communities have been succeeding by mobilizing and educating voters. That work came to fruition in the previous election where Democrats swept the urban counties with record-breaking numbers. In Harris County alone, every county-wide seat fell to a Democrat.

“If signed into law, I welcome the courts to examine this legislation and judge it for what it is- a discriminatory bill that will dilute the vote of minority communities. The courts have already made that determination with the 2011 legislation regarding redistricting and Voter ID. I expect the same with this bill.”