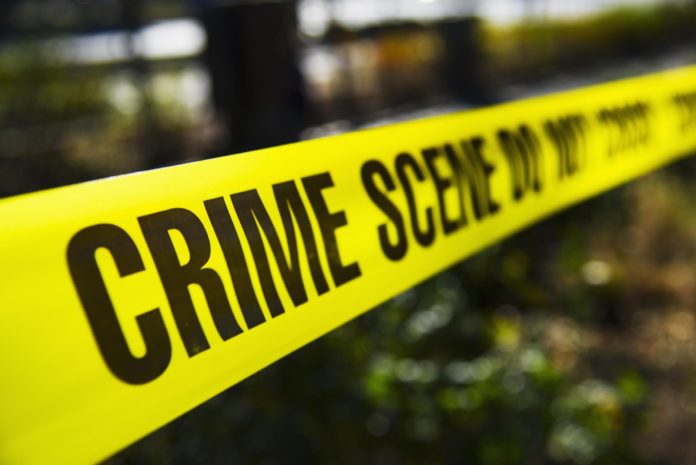 Authorities say that a Texas woman was stabbed to death Sunday night by her stepson after she had reportedly been “gloating” about a Dallas Cowboys win, KEYE reports.

According to the report, Magdalena Ruiz and her husband were sitting at home in their South Austin apartment watching TV when 20-year-old Pontrey O’Neal Jones attacked.

Jones told officers that he had planned to break his little sister’s neck but changed his mind and “developed a plan” against the victim instead, stashing a knife in the living room couch, authorities said.

Jones’ father and Ruiz were watching the Cowboys game on the couch. When the game was done and Jones had returned from getting fresh air, he said that the victim was “disrespecting his father and gloating about how the Cowboys won the game,” police said.

The 20-year-old retrieved the knife he had hidden, walked behind the couch and lunged at Ruiz, stabbing her multiple times, police said. Her husband tried to stop the attack, and Jones fled the apartment. He was found about 10 minutes later, lying naked in the grass, and was taken into police custody, police told the station. Ruiz was pronounced dead at a local hospital.