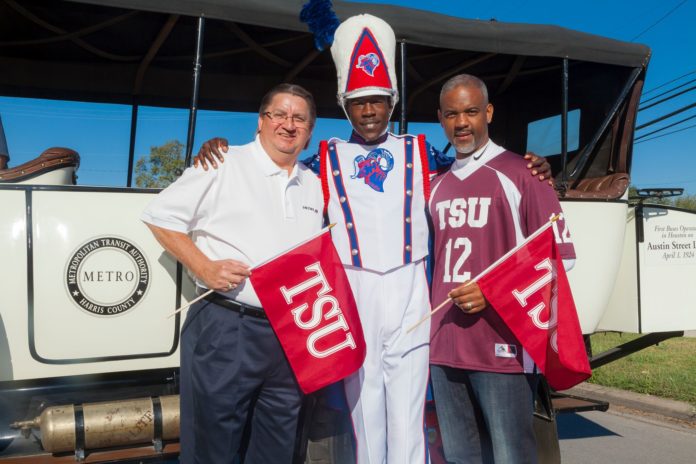 Zachery Johnson made news in a METRO ad, talking about his dream of attending Texas Southern University and how METRO was going to get him there.

Johnson said he wants to major in education and minor in entertainment.