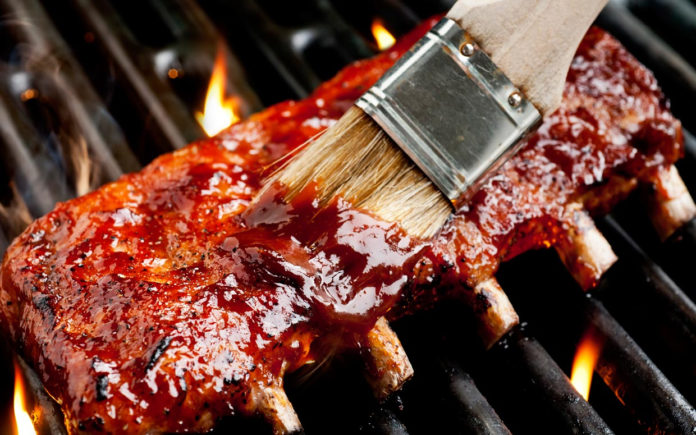 Record pounds of beef, pork and poultry produced in 2016 are projected to reach even higher in 2017, making Texas barbecue owners feel good about their prospects for satisfying hungry customers.

“I think there will be more production of beef cows nationally and that will keep brisket prices down (as we head into 2017),“ said David Anderson, Texas A&M AgriLife Extension Service livestock economist, College Station. “We are coming off record cattle prices in 2015 and there’s expansion of the cow herd. With expansion comes lower prices.”

The meeting, attended by 45 participants, was organized by Dr. Jeff Savell, university distinguished professor, Regents Professor and E.M. “Manny” Rosenthal chairholder in the department of animal science at Texas A&M in College Station. He was joined by Dr. Davey Griffin, AgriLife Extension meat specialist, and Ray Riley, manager of the Rosenthal Meat Center, both based in College Station, who led participants through a meat cooler, demonstrating carcass yield grades, barbecue beef cuts and potential carcass cuts that could be used as barbecue menu options.

“Last year we grew beef production by 3.5 percent,” Anderson said. “For 2017, we think we will have even more cows by the time the U.S. Department of Agriculture inventory report comes out in January.”

Low corn prices has helped feedlot operators add more gain. That, in turn, has led to higher levels of beef production and cheaper prices for wholesale brisket versus 2015 levels. Historic high cattle prices drove up prices for beef brisket, which in turn caused barbecue restaurant owners to raise their prices to offset their rising overhead costs.

Now that those prices have come down, it has helped improve bottom lines, but some participants still expressed concern.

“But if there’s a drought, all of this could get thrown out, right?” said Russell Roegel of Roegels Barbecue in Houston.

Anderson said, “If there’s a drought, but not widespread, it will certainly slow down the rate of growth in weight, but it wouldn’t be enough to slow down the trend we have right now of expansion.”

Kent Black of Black’s Barbecue in Lockhart wanted to know if corn prices would stay at or around current levels.

“I think so,” Anderson said. “To get a real big spike we would have to get a really big drought that was widespread. Cheap corn prices are going to feed further expansion.”

Evan LeRoy, pitmaster from Austin, cooked barbecue beef chuck roll and pork brisket for the town hall participants, which was a bit different than traditional barbecue, he said.

“I wanted to show that there are lots of other different barbecue cuts besides ribs and sausage,” LeRoy said. 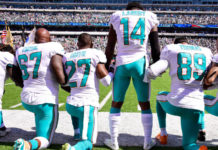