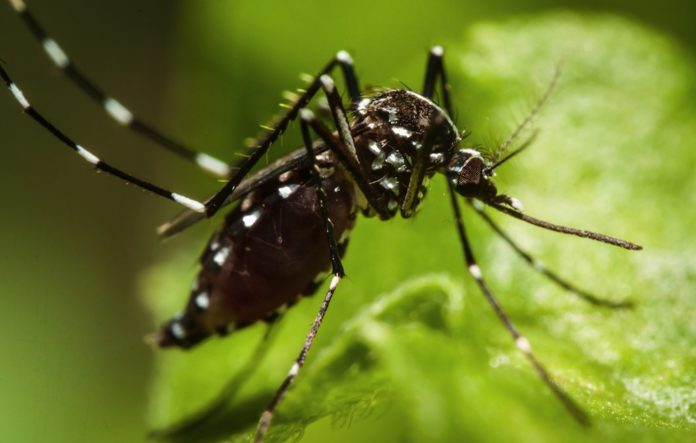 In late November, the first such case in Texas, contracted by mosquito bite, was reported out of Cameron County.

“The additional patients live in very close proximity to the first case,” the state agency wrote in a news release. “Though the investigation is ongoing, the infections were likely acquired in that immediate area. They reported getting sick with Zika-like symptoms between Nov. 29 and Dec. 1 and were likely infected several days earlier before mosquito control efforts intensified in that part of Brownsville.”

None of the people identified are pregnant, according to the agencies.

“Testing of people living in an eight-block area around the homes of the identified cases continues but has yet to show any additional evidence of Zika transmission in the rest of that larger area.”

Texas has confirmed more than 250 cases of Zika. Nearly all of those cases have been associated with travel.

In August, officials announced the death of a baby girl in Harris County from complications related to the virus. The mother reportedly had traveled in Latin America and was pregnant during the trip. Her child was born with defects, including microcephaly, a condition that causes babies to be born with smaller brains and skulls.

Scientists say the virus can also trigger an illness that attacks the nervous system. The virus is not considered fatal for most adults but has debilitating effects on fetuses. 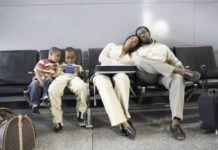 Travel tips for the summer