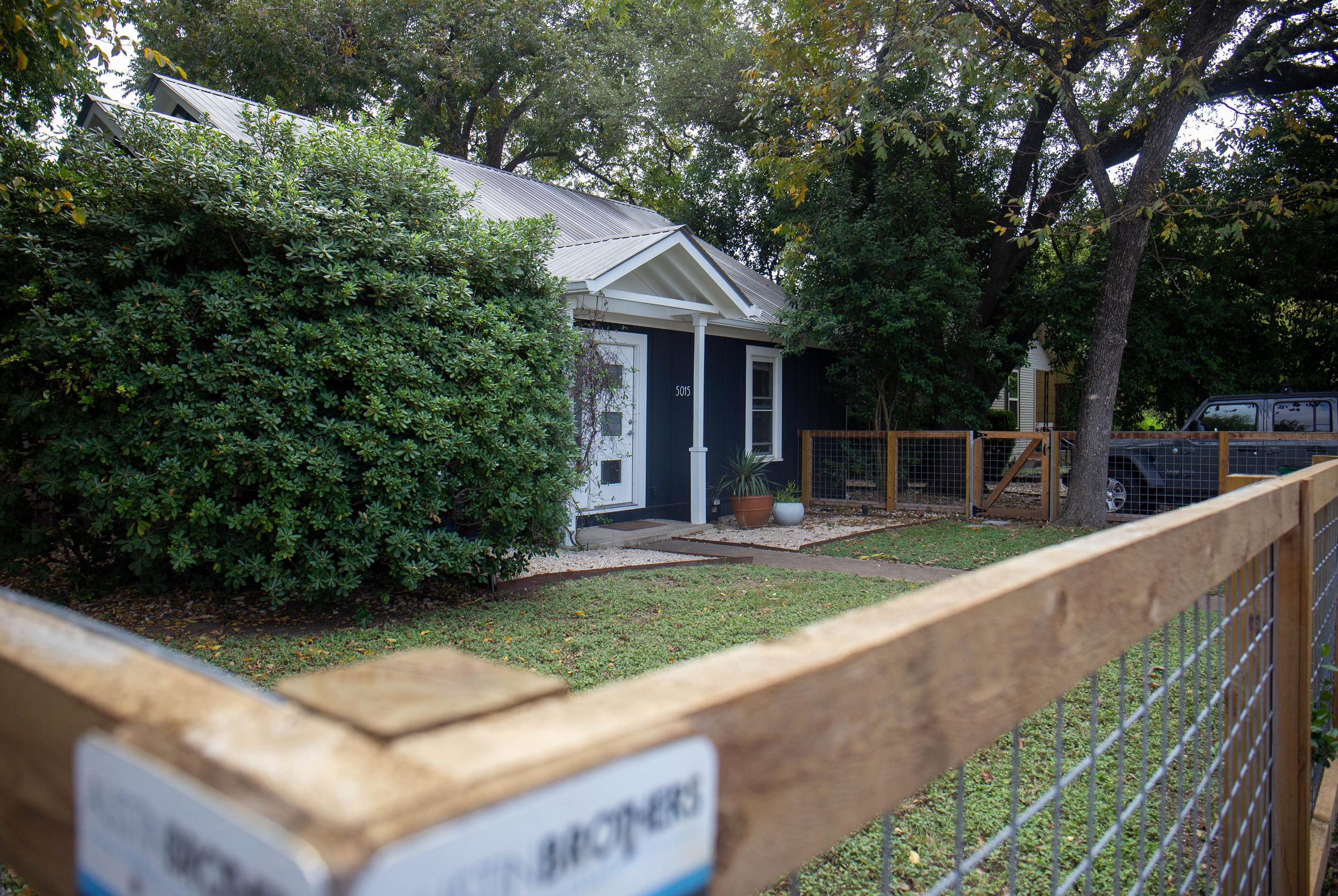 The Texas Supreme Court has extended its emergency eviction relief program for tenants behind on rent through at least March 15, postponing the program’s expiration date by a month and a half.

The move comes after Congress passed a stimulus bill Monday extending the federal moratorium on evictions through the end of January. The moratorium order was set to expire at the end of the year.

The state created the Texas Eviction Diversion Program earlier this fall with the help of $171 million in CARES Act funding, the vast majority designated for rental assistance. Around $4 million was designated to fund legal services. The program tries to reduce the number of evictions during the pandemic by allowing a landlord and tenant to reach a resolution when a tenant is unable to cover the rent.

If both the landlord and an eligible tenant agree, the state pauses an eviction proceeding for 60 days. A landlord can decide to resume eviction proceedings during that 60-day period. If not, the program would cover past-due rent and dismiss the eviction case, including five months of past-due rent and up to six months of additional assistance. The landlord receives the money, and the tenant can remain in the home. Court records are also sealed, preventing future landlords from viewing them.

The program started in 19 counties, including Bexar, Harris and El Paso, and this extension will immediately go into effect for those counties. According to the Texas Department of Housing and Community Affairs, it will be expanded to 30 communities in mid-January and statewide in late spring. It’s unclear when this extension goes into effect for the rest of the state. As of Dec. 12, four million Texans have filed for unemployment since mid-March.

But some housing advocates said the extension doesn’t go far enough to address the large number of struggling renters, even as the federal government extended its eviction moratorium.

“There could be tens of thousands of evictions on the horizon in Texas later this winter,” said Michael Depland, spokesperson for the advocacy group Texas Housers. “State officials must make sure that we are prepared to address a housing crisis unlike anything we’ve seen. The Texas Supreme Court and the governor must halt all evictions until there is robust rental assistance that is accessible to Texans who need it and the Eviction Diversion Program is ready to meet the widespread need experts are predicting.”

The federal moratorium doesn’t prevent all evictions. Some local authorities across the state have been more aggressive in limiting evictions than others. In Travis County, which is not participating in the program, officials stopped eviction hearings. Meanwhile, Harris County landlords have filed more than 5,500 evictions since Oct. 1. Early in the pandemic, the county halted evictions, but it resumed them in August.