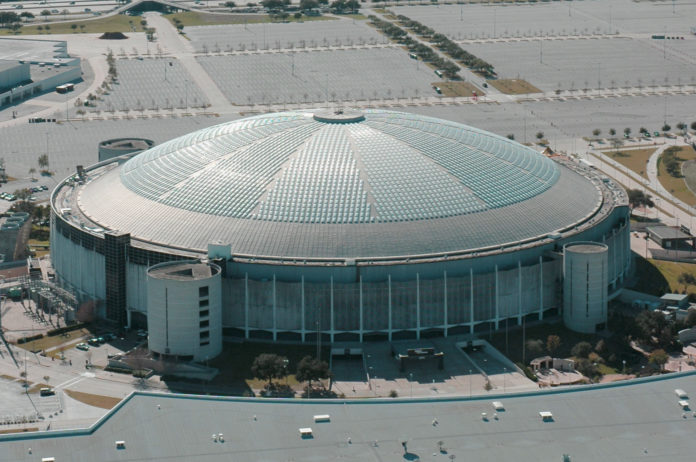 The Texas Historical Commission voted unanimously today to designate the Harris County Domed Stadium – known worldwide as “The Astrodome” – as a state antiquities landmark, recognizing its historical significance and providing it with important legal protections.

The Dome was nominated for the honor by two Harris County residents, Ted Powell and Cynthia Neely, shortly after its listing on the National Register of Historic Places in January 2014. Its designation means that the Astrodome’s owner, Harris County, must consult with and receive permission from the historical commission before pursuing any significant alterations. The county and the commission have been working together closely since the county announced plans to repurpose the Astrodome.

“I greatly appreciate the Texas Historical Commission’s actions today,” said Harris County Judge Ed Emmett. “The unanimous decision just shows that, other than the Alamo, the Astrodome is one of the most historic places in Texas. We will certainly continue to work closely with the commission on our future plans for the Dome.”