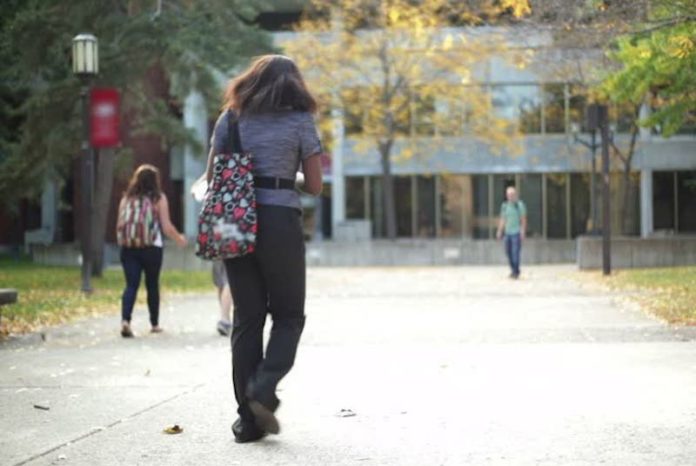 BY MATTHEW WATKINS | The Texas Tribune

But many students who have heeded that advice have hit a frustrating roadblock: When they transfer to a four-year school, their course credits don’t always come along with them.

Classes taken to save cash end up being a waste of money.

The problem is vexing for state lawmakers, who say they receive calls year after year from angry students and parents. An estimated two-fifths of Texas students lose all of their credits when they transfer schools, according to Texas-based foundation. That helps add up to about $60 million in wasted tuition payments in the state each year.

This legislative session, lawmakers are in search of a true fix. “We’re going to try to do something that we haven’t been able to do in the last 20 years,” said Sen. Royce West, D-Dallas.

Late last month, Senate Finance Committee Chairwoman Jane Nelson asked West to lead a working group on the issue. Nelson, a Republican from Flower Mound, said she and other legislators were “growing impatient” with the schools’ inability to solve the problem.

There’s no easy solution. Higher education experts and officials cast the blame up and down the community college-to-university pipeline. And in Texas, home to dozens of colleges and university systems with their own chains of command, there’s no single person with the power to make a statewide fix. No state agency has the authority to enforce rules on transferability, and degree plans can differ within university departments — let alone among different schools.

“We have a state in which we have a plethora of systems and colleges that are very used to operating independently,” Rex Peebles, an assistant commissioner at the Texas Higher Education Coordinating Board, told lawmakers recently. “But they also have different missions and goals in mind, and their curriculum tends to reflect that.”

At community colleges, the problem can lie in a lack of student advising. Many students pick their own courses — signing up for sociology to fulfill a social sciences requirement, for example, when what they really need for their chosen four-year degree is economics.

Some experts even question whether there are financial incentives for four-year universities to refuse credit for transfer courses. Lower-level courses — which have big class sizes and fewer costly technology needs — are lucrative for universities, said Melissa Henderson, deputy director of policy at Educate Texas, a partnership of private foundations and state government agencies that advocates for improvements to the education system. The universities would take a financial hit if fewer students needed those classes, she said.

“The lack of alignment between our institutions of higher education results in increased costs… and lower completion rates,” she said.

For years, the coordinating board has been seeking some common ground, devising blocks of courses that community college students can take toward degrees in fields like business, engineering and computer science. If students take all of the courses in a block, those credits can be used meet the lower-level requirements for the corresponding major at a Texas university.

Right now, the coordinating board has 12 of those blocks, known as “fields of study.” Its goal is to come up with 25 to 30, which it says would cover about 80 percent of the state’s transfer students. Progress is slow, however. The board has asked lawmakers for an additional $500,000 in its next two-year budget to hasten the process. Board officials say they need the money to orchestrate public meetings to allow university officials to design the blocks. The earliest version of the Senate’s budget did not include those funds.

Some impatient lawmakers are wondering whether they should be focusing their energy on punishing schools where students struggle to transfer credit, rather than spending more money on new classroom options.

West said it’s too early to know what solutions his working group will settle on. But he said he hopes the group can put an end to the complaints.

“I am tired of answering these questions from parents of ‘Why can’t this transfer’ and ‘Why cant that transfer,’” he said. “And I know I am not the only one.”