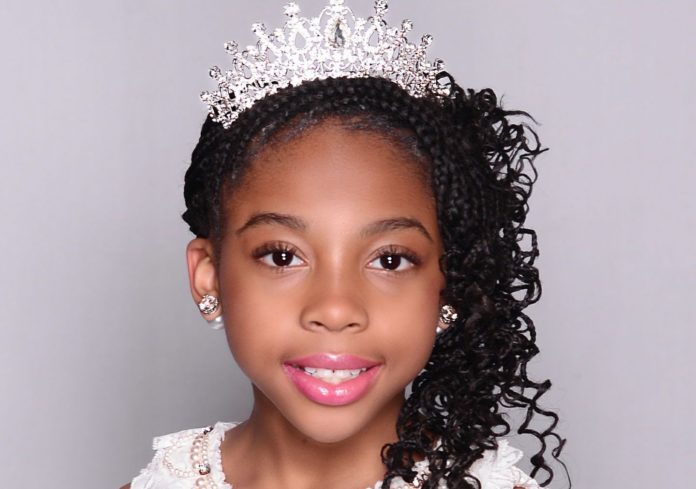 A Texas native is being thrust to a higher platform as the newly crowned Miss Black American Princess 2018. Nine-year-old Jayda Dodd’s new role was officially announced via social media by Founder and National Director of the Miss Black America Coed Pageant Candace Cooper. Jayda’s reign is effective as of July 1, 2017.

“I am so excited about this new opportunity,” said an overjoyed, Jayda. She follows a legacy of tiny queens as the third national princess queen for the organization where queens are not just pretty little girls on pedestals but community servants who pour their hearts into the people and places where they live and play. Even as a young child Jayda has championed this cause by volunteering at numerous homeless shelters, senior residence centers, community walks, churches and with many other organizations.

As the new Miss Black American Princess, Jayda has decided to focus on her true passion of bringing awareness to children’s hearing loss. For three years, Jayda experienced hearing loss in her right ear due to several ear infections, sinus issues, and ear drop treatments. During this time of hearing loss, Jayda often responded with “huh” in communications with others because she had a hard time hearing them. Hence her platform has been named, “Just Because We Say HUH? Doesn’t Mean We Can Hear.” Miss Black American Princess will also support the Miss Black America Coed national service program of MBAC Charm Schools where the organization’s queens mentor girls and teens to build self-esteem by increasing self-love and erasing self-doubt through a series of workshops on vision boarding, brand building, skincare, poise, posture, and fashion.

Upon the completion of her reign, Jayda will receive a $1,500 scholarship as part of her prize package that she will use towards her college education. Her love for science and animal rescue has led her to want a career as a veterinarian.

The Miss Black America Coed Pageant is preparing for their next national pageant Labor Day Weekend, September 1-3, 2017, in Dallas, Texas at the Granville Arts Center. Young ladies ages 10 and up can still sign up for one of the three age divisions of the pageant – preteen (ages 10-13), teen (ages 14-17), and miss (ages 18 & up). For more information, visit www.MissBlackAmericaCoed.org and follow us on Twitter and Instagram @MissBlackAmCoed and like us on facebook.com/MissBlackAmericaCoed/

Black All-American Pageant Systems, Inc., a 501c3 nonprofit organization, is the producer of the Miss Black America Coed Pageant. The word “Coed” in our title represents the heritage of strong women who integrated into male populated schools and produced effective scholarship in the late nineteenth and early twentieth century. *Circa 1878. Our pageant is exclusively for ladies ages 5 and up who compete in one of five divisional pageants. The Miss Black America Coed Pageant manifests the spirit of the “Coeducational” tradition. We present the beauty and intellect of college educated women, and provide them an opportunity to use their personality and intelligence to win college scholarships.We are elevating the next generations of leaders and scholars. For more information, visit www.MissBlackAmericaCoed.org and follow us on Twitter and Instagram @MissBlackAmCoed and like us on facebook.com/MissBlackAmericaCoed/ 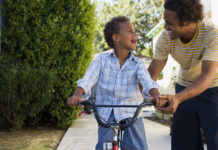