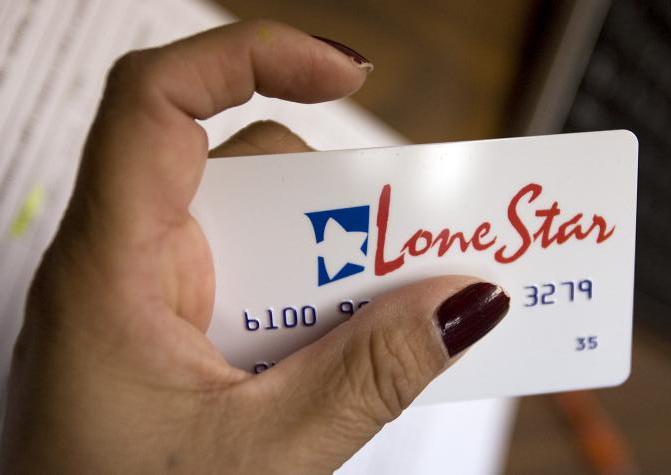 Although incomes have been rising and poverty declining in Texas, there’s been less change in the share of households relying on food stamps, new U.S. Census data shows.

In 2015, 12.5 percent of Texas households used the program, down from 13.1 percent in 2014. The drop of about 43,000 households was less significant than the overall drops in individual and household poverty from 2014 to 2015. The disparity underscores that economic recovery has not reached all poor people and that the need for food assistance is not limited to those living in poverty, nutrition advocates and researchers said.

People facing the most dire financial circumstances are “probably the ones whose boats are last to rise,” said Celia Cole, CEO of Feeding Texas.

The Supplemental Nutrition Assistance Program, or SNAP, provides assistance to almost 1.2 million Texas households through Lone Star cards that can be used like credit cards at stores that accept food stamps.

The need for food stamps increased significantly during the 2008 economic recession. But as the economy has recovered, SNAP rolls have been slow to fall both nationally and in Texas. The share of Texas households on food stamps peaked at 14.3 percent in 2012 — up from 9.5 percent in 2008. By contrast, the share of households below the official poverty line has dropped slightly below 2008 level.

In fact, only about half of households receiving food stamps were below the poverty level in 2015. A family of four would generally need to make $40,104 or less now to qualify for food stamps. By contrast, a family of four with two children would be classified as poor if their income is less than $24,036.

Additionally, some areas of the state didn’t see people move out of poverty despite overall economic gains. Roughly a third of the state’s 25 metropolitan areas actually saw their poverty rates increase in 2015, and the share of people living in poverty in more than half of the state’s metro areas surpassed the state average.

South Texas metro areas, which are predominantly Hispanic, remained among the poorest areas of the state, with poverty rates double the state figure.

Breakdown of Texas households on food stamps by race and ethnicity Half of the Texas households that received food stamps in 2015 were considered Hispanic households. 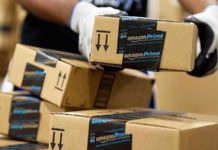 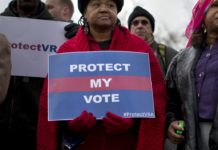