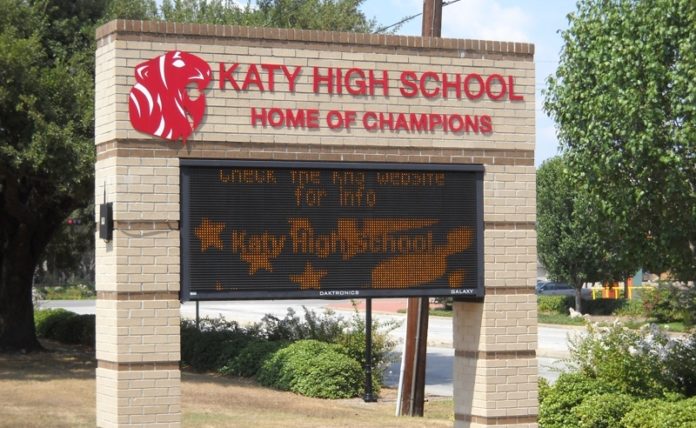 HOUSTON (AP) — Some Texas school districts are taking advantage of an exemption that allows class to resume earlier than the state-required fourth Monday of August, despite opposition from some parents and tourism officials.

The Harris County Department of Education told The Houston Chronicle (http://bit.ly/2tDJGwC ) the Texas Education Agency has approved 17 of 25 public districts in the region to start before Aug. 28.

Districts must show academic performances in order to qualify to become a “district of innovation,” which can choose to have an earlier start date, agency officials said.
Tourism officials and some parents say starting school earlier hurts states’ economies and makes scheduling family vacations and summer camps difficult.

Kaite McCalmon-Moore has three daughters. Two of them are scheduled to go to a sleep-away camp, which previously didn’t conflict with any extracurricular activities.
But because of Katy Independent School District’s earlier start date, McCalmon-Moore’s 16-year-old daughter will miss the start of her high school’s cheerleading practices and her 13-year-old daughter will miss her school’s marching band camp.

“What this has done is really shorten summers,” McCalmon-Moore said. “There’s less time for summer camps (and) college visits.”

The earlier start date allows schools to have roughly the same number of instructional days in the fall and spring semesters, said Maria DiPetta, the district’s spokeswoman. It also lets students finish school before Memorial Day, she said.

“Yes, this summer will be cut short for students, but there are many benefits they’ll see throughout the year,” DiPetta said. 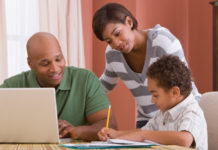 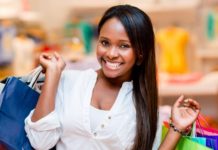