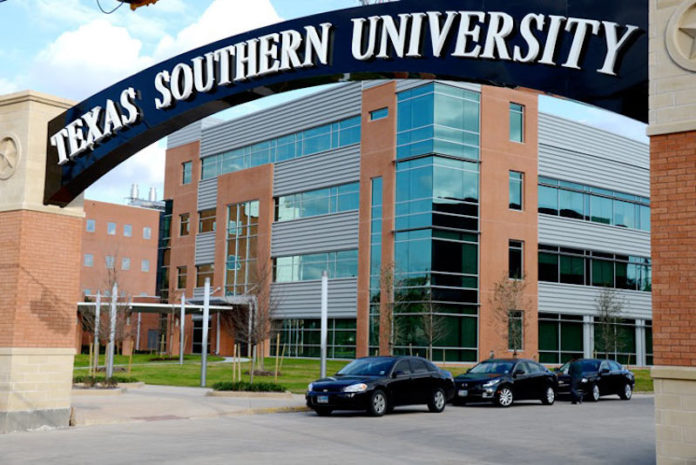 The Texas Southern University Board of Regents has named Wesley G. Terrell as acting board chair. Terrell, who was appointed to the board by Gov. Greg Abbott, was formerly vice board chair prior to former chairman Derrick Mitchell stepping down in April.

Terrell is assistant vice president & senior legal counsel with AT&T in the company’s Dallas headquarters. Previously, he worked as a transactional lawyer at Skadden, Arps, Slate Meagher & Flom LLP and a commercial and product liability litigator at Vinson & Elkins LLP in Houston.

A member of the National Bar Association, the Dallas Bar Association, the World Affairs Council of Dallas and Alpha Phi Alpha fraternity, Terrell is a graduate of Yale University, Columbia Law School, University of Houston Bauer College of Business (Finance MBA) and SMU Cox School of Business Graduate Finance Certificate Program. Prior to college, he was educated in the Houston ISD public school system.

Terrell is the son of an educator and the father of two children. His wife is a graduate of Yale and Georgetown Law School. She is a trial attorney in Dallas. 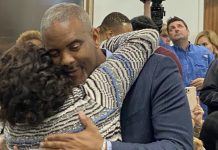 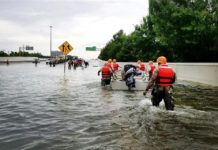 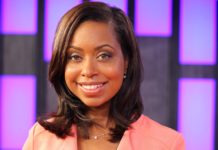