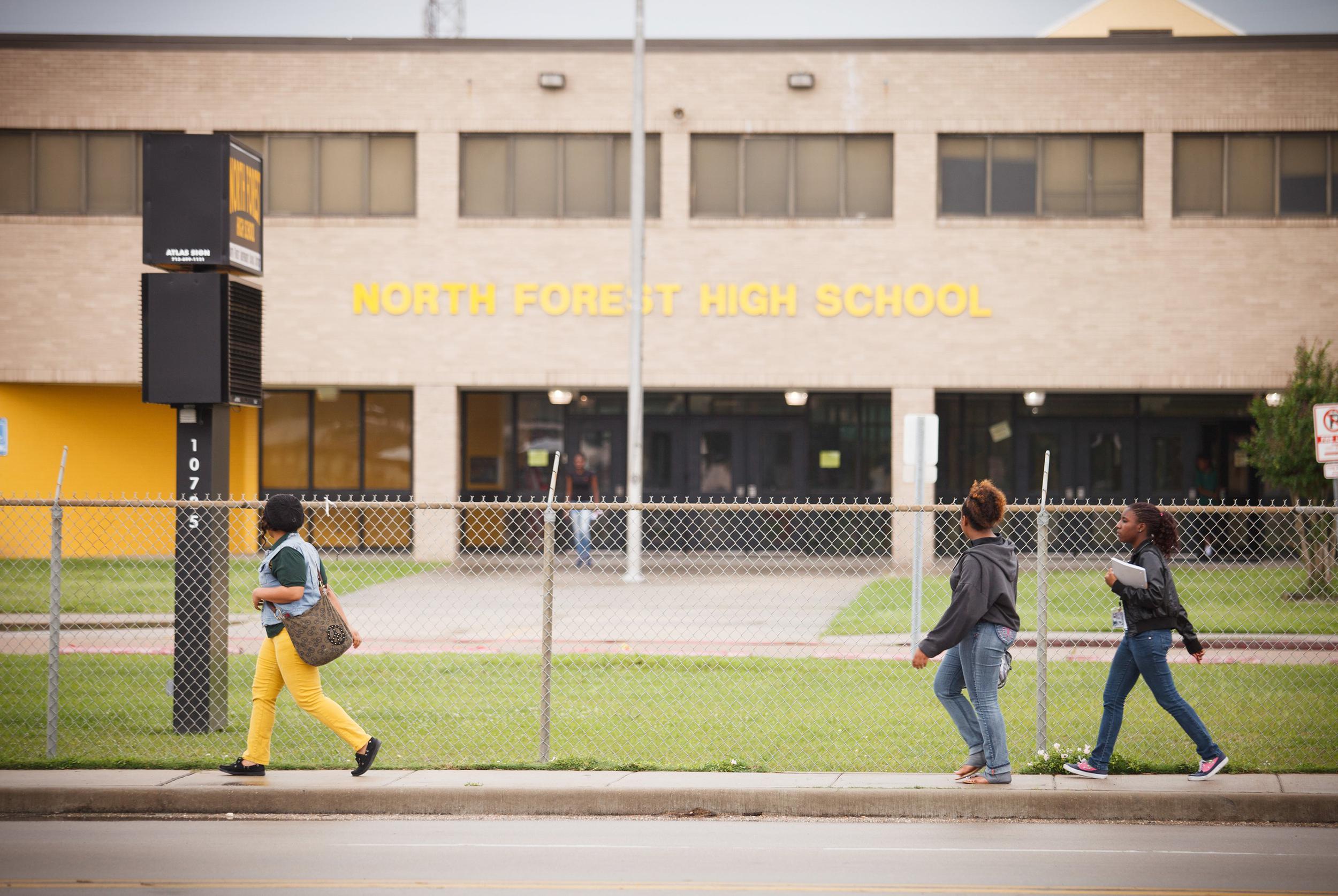 In a 2-1 ruling, the Texas Third Court of Appeals upheld a temporary injunction that stops the Texas Education Agency from replacing the elected school board of its largest district with an appointed board of managers. The appeals court ruling sends the case back to the lower court that in January blocked the state’s takeover effort.

The appellate judges said Houston ISD had a “probable right to relief” since the TEA did not follow proper procedure and acted outside its authority as it moved to sanction the district. It also ordered the state to “pay all costs related to this appeal.”

The TEA plans to appeal the ruling to the Texas Supreme Court. “While the Agency is disappointed with the split ruling from the 3rd Court of Appeals, this is only a temporary setback,” the agency said in a statement. “We are confident that the Texas Supreme Court will uphold the Commissioner’s legally-authorized actions to improve the educational outcomes for the 200,000-plus public school students of Houston.”

Texas announced plans to seize control of Houston ISD in November 2019, citing the longstanding academic failure of Wheatley High School and the school board’s alleged violations of state law. By then, Houston ISD had already filed a lawsuit, arguing that the TEA had surpassed its authority in moving to penalize the district and should be stopped.

In January, Travis County District Judge Catherine Mauzy granted Houston ISD a temporary injunction, blocking Texas from replacing the school board until she issues a final ruling on the case.

The state challenged that ruling before the Third Court of Appeals, arguing it had acted within its legal authority and that Houston ISD is grasping at straws.

But the appellate court’s ruling Wednesday said Texas’ “proposed actions are not authorized by the Education Code.” The opinion stated that the state did not have the right to appoint a conservator to oversee the entire school district in 2019, force Houston ISD to suspend its search for a new superintendent, or impose sanctions based on an investigation, among other things.

The opinion was written by Judge Gisela Triana, who was joined by Judge Jeff Rose in the ruling. In a dissenting opinion, Judge Thomas Baker wrote that Texas is authorized to take over Houston ISD, the injunction should be removed and the district’s claims should be dismissed.

In March, Texas successfully appointed a board of managers to replace Shepherd ISD, a four-school East Texas school district.