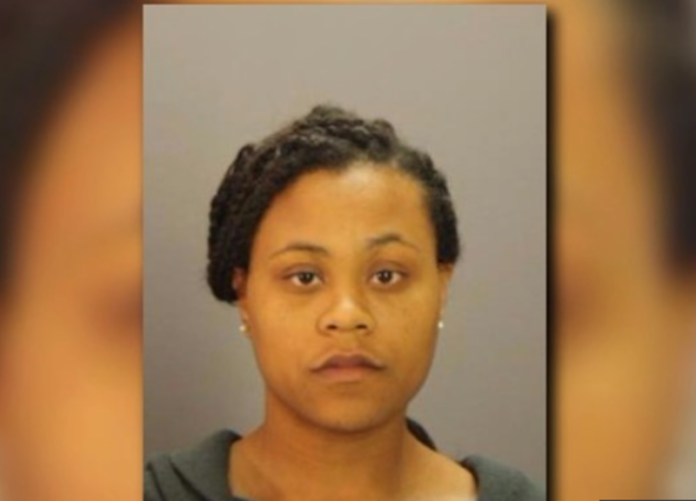 A Dallas substitute teacher has been arrested on suspicion of having sex with a student after a parent found inappropriate text messages on her son’s phone sent from the teacher, officials say.

Fallon Hunt, 28, has been charged with improper relationship between educator and student while teaching at Kimball High School. It is alleged that Fallon had sex with several students, including one whom she called “baby” in text messages. The student referred to the substitute as “wifey,” WFAA-TV reports.

According to the arrest warrant viewed by the news station, a parent contacted police after finding inappropriate messages sent from Hunt to her son. Police then learned that Hunt may have also had relations with two other students, according to the report.

After searching Hunt’s phone, police found that she was in contact with a student who graduated in May 2015. Police spoke with that student who said that while he was a student at Kimball, he and the teacher had sex several times, WFAA-TV reports. The student referred to Hunt as “wifey” and she called the student “my baby,” according to the warrant, the TV station reports.

Hunt was booked Tuesday into Dallas County Jail, where she remains in lieu of $20,000 bail.