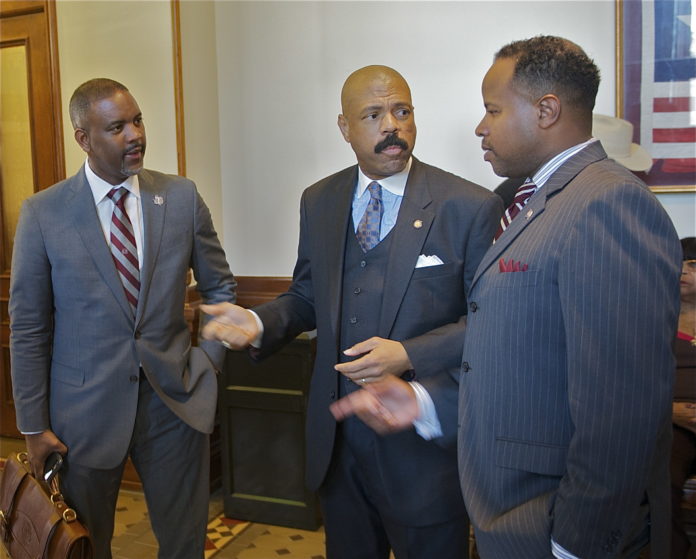 DEFENDER: TSU has always been under a threat of being merged into another system. There are only four universities in Texas that are not in a college system, including TSU. What are your plans to address this concern?

Lane: If that day ever came I would be gone. TSU – and I’ve talked to the other independents and they feel the same way I do: Stephen F. Austin, Texas Women University and Midwestern State. We want to remain independent. It’s part of our mission, it’s part of our tradition, its part of our makeup. Our institution has been what I consider to be an indomitable institution. Even in tough times we’ve been able to prove that we’re still here. We serve a niche that other institutions (that they mention about merging) don’t serve. It’s just the reality of it.

At our institution we have the best of both worlds. I have students who are scholars – they can go anywhere in the country and they selected TSU. Then I have students who barely got in, and they’re like me, and they needed that opportunity. I get the best of both worlds. TSU (merging)–If that day ever came would be the day that I would have to respectably move on and move out. I came here because of the legacy of TSU, because of the tradition because of the independence. What does that mean? It means we have to be very efficient with our dollars. It means be have to be very focused on our outcomes.

Right now, even though the State may talk about graduation– the formula is still based on enrollment. It’s not based on “Be on Time” because we were giving most of our money to other institution because our students were not finishing on time. So that pile of money was going to the State. But thanks to Rep. Giddings, Senator Miles, Senator West and Rep. Coleman they understood that there are some differences that are occurring, some inadequacies and you have to have those voices advocating at the State level. We are independent largely in part to our tradition but most importantly to those representatives who are always fighting for TSU to remain that way.