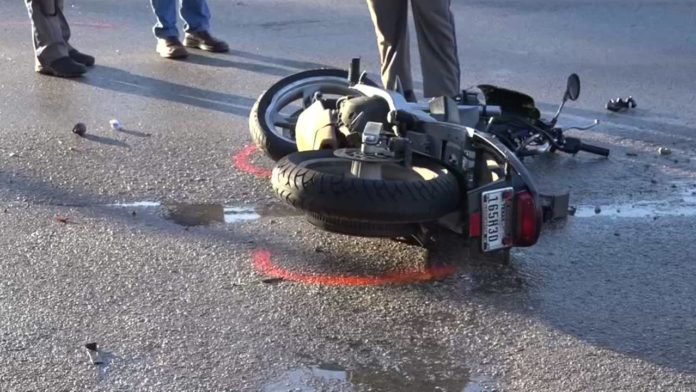 In an effort to curb an increase in motorcycle fatalities on Texas roads, the Texas Department of Transportation is launching its “Share the Road: Look Twice for Motorcycles” campaign as part of Motorcycle Safety Awareness Month in May. The campaign implores drivers to watch closely for motorcycles, especially at intersections and when changing lanes.

“Part of our responsibility as motorists is to always be aware of other vehicles on the road and to give them plenty of space,” said TxDOT Executive Director James Bass. “Motorcycles are particularly vulnerable because they can be difficult to see and don’t have the standard safety features found in cars and trucks. On a motorcycle, even a relatively minor collision can be fatal, so we’re urging drivers to please keep an eye out for their fellow motorists.”

Motorcyclists are nearly 5 times more likely to be injured and 29 times more likely to be killed in a crash than car or truck occupants.[i] More than half (54 percent) of fatal motorcycle crashes result from a collision with a car or truck.[ii] From 2015 to 2016, Texas motorcycle fatalities increased from 464 to 493 (6 percent), and crashes resulting in seriously injured motorcyclists increased from 1,902 to 2,006 (5 percent). The summer months have the highest incidences of motorcycle crashes.[iii] TxDOT’s “Share the Road: Look Twice for Motorcycles” campaign reminds drivers to:

The information contained in this report represents reportable data collected from the Texas Peace Officer’s Crash Report (CR-3). This information was received and processed by the department as of March 8, 2017. 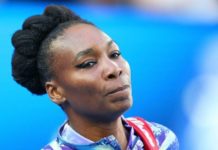 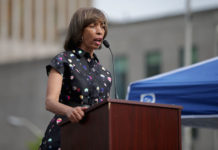