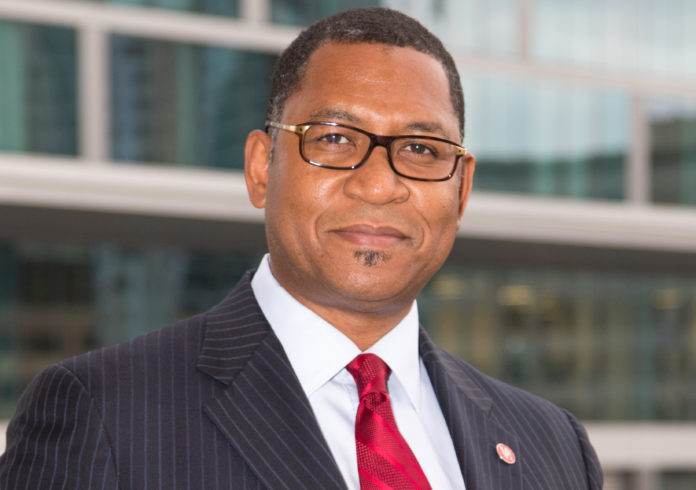 Provost Paula Myrick Short and the University of Houston are proud to welcome Dr. Antonio D. Tillis as the new dean of the College of Liberal Arts and Social Sciences (CLASS) and M.D. Anderson Professor in Hispanic Studies.

Home to 14 schools and departments, the College of Liberal Arts and Social Sciences is the largest and most diverse of the 14 academic colleges at the University of Houston.

With over 275 tenured and tenure-track faculty, CLASS educates nearly 10,000 undergraduate students and are committed to instilling the critical thinking skills that create a talented workforce and an informed, engaged citizenry for the Houston region and beyond.

A native of Memphis, Tennessee, he served as dean of the School of Languages, Cultures, and World Affairs at the College of Charleston. Prior to his appointment, he was a distinguished international visiting scholar at the University of the West Indies in Mona, Jamaica and has developed relationships with numerous universities in Brazil, Columbia, Cuba, the Dominican Republic, France, Peru, Trinidad, Jamaica, England, Costa Rica, Ghana, China, and Gabon.

“I am simply delighted to serve as the next dean of the College of Liberal Arts and Social Sciences. I look forward to working with President Khator, Provost Short, and colleagues in CLASS as we build on existing strengths and pursue areas of academic distinction that will further define CLASS as a college of preeminence.”

Dr. Tillis brings an international and national reputation as an acclaimed scholar and author with specializations in Latin American, Afro-Latin American and African Diaspora literatures to CLASS.

Dr. Tillis holds a B.S. from Vanderbilt University, an M.A. in Spanish Literature from Howard University, and a Ph.D. in Latin American Literature with an Afro-Hispanic emphasis from the University of Missouri at Columbia.