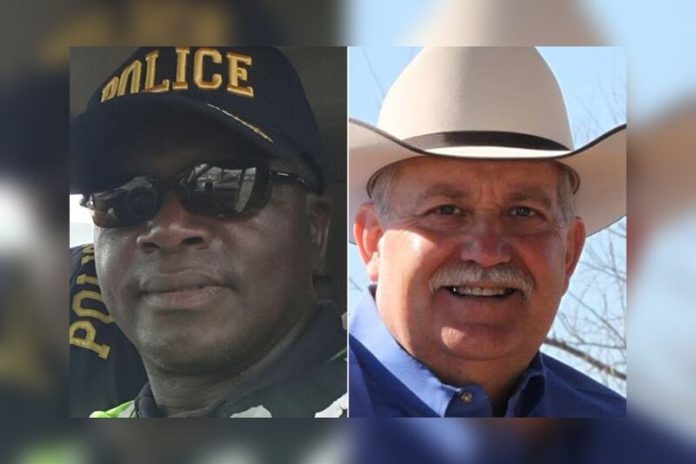 More than a year after Sandra Bland was pulled over here and later died in jail, voters turned out in high numbers to re-elect Republican Sheriff Glenn Smith. He won with 65 percent of the vote.

Democrats had hoped the record-high turnout — 16,400 ballots cast in the county for sheriff, compared to 15,700 four years ago — would favor their candidate, Cedric Watson, who aimed to be the county’s first Black sheriff. But Watson lost the election by nearly 5,000 votes.

“It just lets me know the people are satisfied with what [Smith] is doing,” said Watson, who had accused Smith of poorly running the jail where Bland died last year. He added that voters “weren’t misinformed – that’s for sure.”

Watson also said that despite apparently high turnout at Prairie View A&M University, a historically Black college where students waited in line for as long as three hours to vote on Election Day, there weren’t enough voters there to tip the balance toward him. While one in seven Waller County residents is a Prairie View student, the county overall is 42 percent white and 26 percent Black.

Smith has served as Waller County sheriff since 2009.

Wallace Koenning, the county’s Republican party chairman, said the problems at the jail preceded Smith’s term as sheriff and that Smith is doing the best he can to address them.

The 2016 election was an emotionally resonant one for students at Prairie View. Students there have long fought for the right to vote in Waller County, and Bland was a Prairie View alumna. She was minutes away from campus when a state trooper pulled her over last year and eventually arrested her. Her death in the Waller County jail was later ruled a suicide. 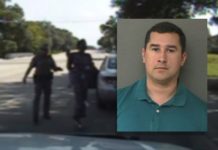 Trooper in Sandra Bland stop: “My safety was in jeopardy.” 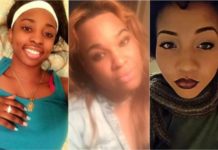