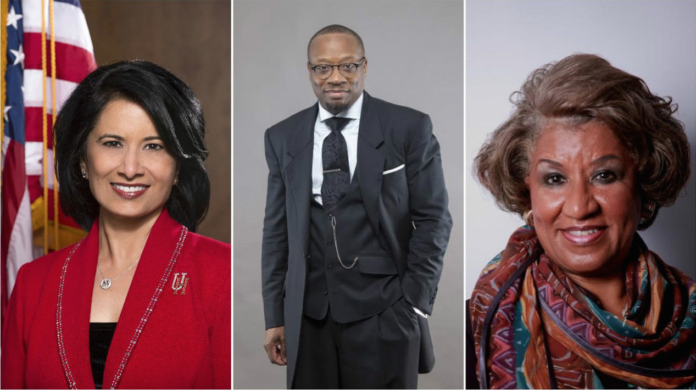 On Saturday, October 1, The William A. Lawson Institute for Peace and Prosperity (WALIPP) will host “The Real Role Models” Gala, honoring leaders in in education, philanthropy and business. The event will take place at 6:00 pm at the University of Houston Hilton Hotel (Conrad Hilton Ballroom) located at 4800 Calhoun Road.

Celebrating 20 years, WALIPP is a non­profit organization that was created to extend the work of Rev. William A. Lawson, who had provided passionate leadership through service and sacrifice as founding pastor of Wheeler Avenue Baptist Church for more than 40 years. WALIPP continues Rev. Lawson’s community engagement to bridge the gap between the powerful and the powerless.

“My father’s vision has always included strengthening the community ­­ one family at a time. He stands as a role model of service and concern for the underserved. This year we’ve selected honorees who truly demonstrate what it means to be a real role model.”

Dr. Renu Khator, Chancellor of the University of Houston System and President of the University of Houston, Reverend Dr. Marcus D. Cosby, Senior Pastor of Wheeler Avenue Baptist Church and Algenita Scott Davis, Government and Community Affairs Officer at Central Houston are being honored at this year’s event. They each represent a commitment to leadership by paving the way in education, ministry and humanitarianism.

The event will be co­chaired by Philanthropist Philamena Baird and Financial Advisor Paula S. Sutton.

Following the success of the inaugural event last fall, Texas grocer HEB will join once again as the presenting sponsor. Proceeds benefit annual programming at WALIPP which operates The Lawson Academy, a single­gender public charter school which will be expanding its facilities to reach more student from low­income homes over the next few years. Additionally, the organization operates the WALIPP Senior Residence, an independent living community for active elders. “The Houston community has supported us for the past 20 years, and it’s because of many compassionate hearts that we will continue to impact lives,” says Rev. William A. Lawson, Founder of WALIPP.

Individual tickets and tables can be purchased by calling Karen Lee at k [email protected] (phone: 713­852­3540). Learn more about The William A. Lawson Institute for Peace and Prosperity at www. walipp.org . To schedule interviews, contact Ashley Small at 281­827­3419 or [email protected]­inc.com. 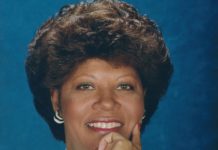