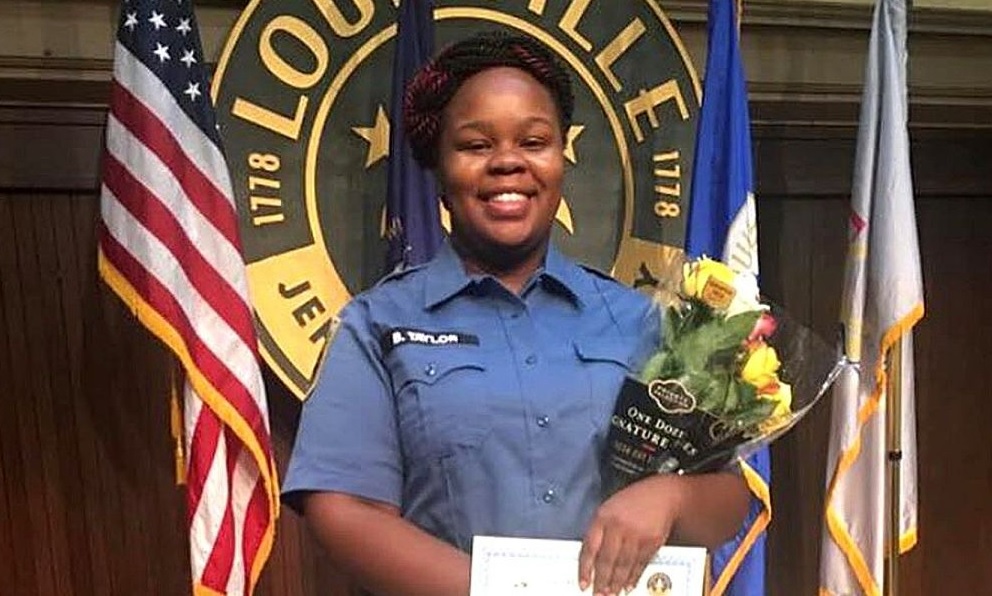 The first scheduled hearing on the Louisville Metro Council’s investigation into Mayor Greg Fischer’s administration and its handling of the protests after the killing of Breonna Taylor took place on Monday (August 3). The meeting was scheduled to last four hours, but was cut short after attorneys for the police refused to answer questions publicly.

Louisville Metro Police Chief Rob Schroeder and the city’s chief of public safety Amy Hess “walked out,” according to ABC, after their attorneys claimed they couldn’t answer “questions due to a federal lawsuit filed Thursday by the American Civil Liberties Union of Kentucky and the NAACP.” They argued they could not speak publicly in an open hearing due to the federal lawsuit.

David Gaurnieri, an attorney for Hess, said, “If we’re compelled to proceed today and we’re here voluntarily and prepared to proceed, the law requires it be done in closed session.”

Fox News reported that Committee Chair Councilman Brent Ackerson denied the request, saying, “We’re not going into executive session. There will be nothing hidden from the public regarding this matter. Zero. Plain and simple. So, with that being said, if you’re not going to proceed, there’s the door.”

Schroeder’s attorney, Joey Klausing, complained to reporters that the hearing was a “dog and pony show.”

ABC also reports that after Schroeder and Hess left, “council members voted 10-1 to issue subpoenas to compel the officials to testify.”

Breonna Taylor, a 26-year-old EMT worker, was killed by Louisville police officers on March 13 as a result of a mistaken drug raid at her apartment. Authorities were serving a narcotics warrant but no drugs were found at her home.

Taylor was shot eight times while she was sleeping. Taylor’s death is one that has touched off months of global demonstrations over the death of Black people by police officers.
Since Taylor’s shooting, the City of Louisville has banned “no-knock” warrants.

Only Brett Hankison, one of the three officers involved in her death, have been fired. Jon Mattingly and Myles Cosgroveto are still employed by the Louisville Police Department. None have been officially charged in her killing.