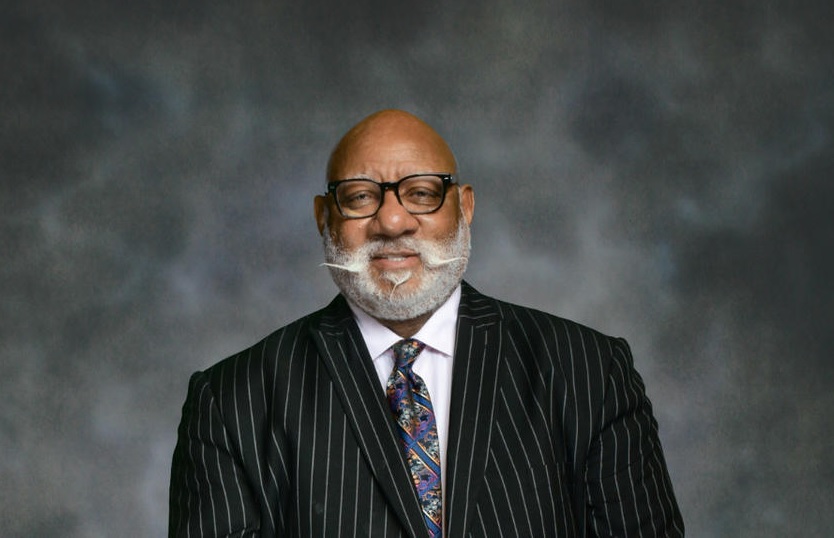 Pastor Manson B. Johnson II, the shepherd of Holman Street Baptist Church for 43 years and a force in the Third Ward community, died May 31 from complications of COVID-19. He was 71.

“Houston has lost a giant among men,” said Congresswoman Sheila Jackson Lee. She added that Johnson “had a passion for truth and fought to create opportunities for vulnerable people.”

Johnson was known as a “dynamic” preacher and teacher. He became pastor of Holman Street in 1977 and under his leadership, the church’s membership and ministries grew. The church moved into a new worship center in 1998.

Johnson was born in Nashville and reared in Starkville, Miss. He earned a Bachelors in History and Government from Texas Southern University and joined Holman Street as a student. He earned a degree in mathematics from Prairie View A&M University.

He taught at HISD’s Cullen Middle School after college and served as head of the Mathematics Department.

Funeral services are pending. More information is to come, including time, date and location.