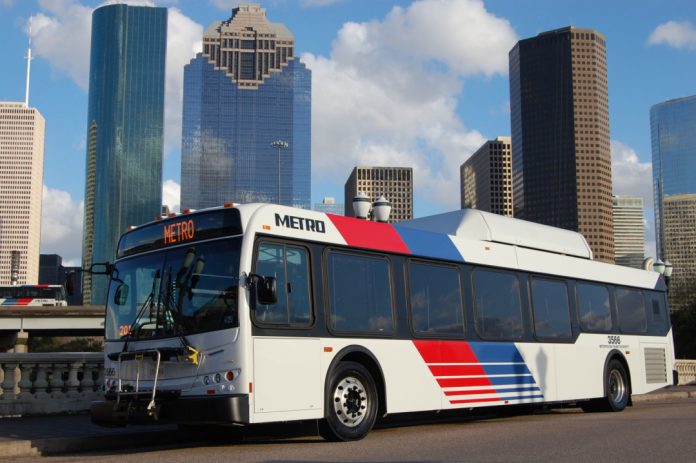 METRO has received a national award recognizing the transit agency’s numerous achievements over the last three years. The American Public Transportation Association (APTA) has honored the Authority with its 2020 “Outstanding Public Transportation System Achievement Award.” METRO President & CEO Tom Lambert made the announcement at the transit authority’s August board meeting. Lambert commended staff for its contributions to the organization and the community, and thanked Board members for their leadership and support. This is the second time in five years and the third time in the agency’s history to receive the award.

METRO marked several achievements that were factored in the award selection. Highlights include:

METRO and the rest of this year’s award winners will be honored at an APTA Virtual Meeting in October.