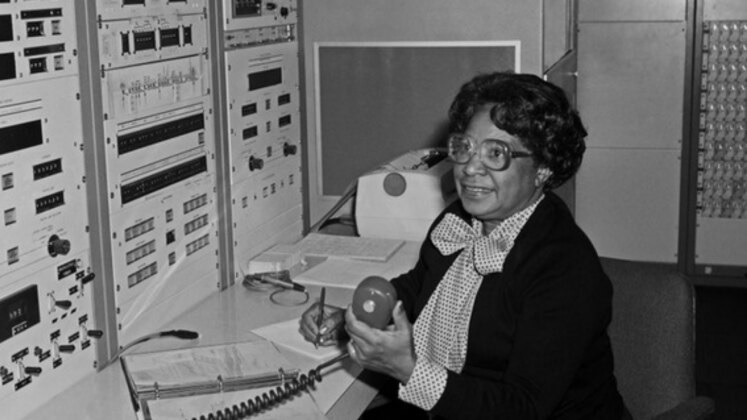 NASA announced on Wednesday that the agency will rename its headquarters in Washington, D.C. after Mary W. Jackson — one of the engineers known as the “Hidden Figures.”

Black women across the country celebrate as this STEM icon is lifted from her story.

Jackson was the first African American engineer at NASA and began her career in a segregated unit of the agency’s West Area Computing Unit located in the Langley Research Center in Hampton, Va. Jackson was born and raised in the city, recruited by NASA in 1951, she remained until her retirement in 1985. 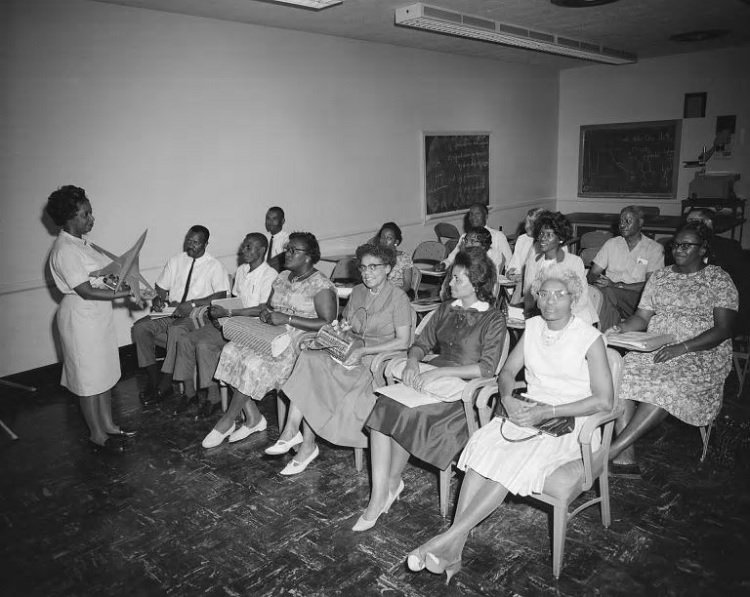 Jim Bridenstine, a NASA administrator, proudly announced that the Mary W. Jackson NASA Headquarters building, which sits on Hidden Figures Way, “is a reminder that Mary is one of many incredible and talented professionals in NASA’s history who contributed to this agency’s success.”

“Hidden no more,” Bridenstine said, “we will continue to recognize the contributions of women, African Americans, and people of all backgrounds who have made NASA’s successful history of exploration possible.”

Jackson is the second “Hidden Figure” to have a building dedicated to her honor. NASA’s Independent Verification and Validation facility in Fairmont, West Virginia, bears the name of Katherine Johnson.

The women who worked at the West Area Computing Unit were featured in the book, “Hidden Figures: The American Dream and the Untold Story of the Black Women Mathematicians Who Helped Win the Space Race,” by Margot Lee Shetterley. The hit film, Hidden Figures, starred Taraji P. Henson who played Johnson and Janelle Monae who portrayed Jackson. The film was nominated for three Academy Awards including Best Adapted Screenplay.

Since the release of the film, the women of Hidden Figures have been honored in many ways. In 2019, President Donald J. Trump signed the Hidden Figures Congressional Gold Medal Act that posthumously awarded the honor to Jackson, who passed away in 2005, and her “Hidden Figures” colleagues Katherine Johnson, Dorothy Vaughan, and Christine Darden.

NASA maintains a website with the biographies and stories of the women of the West Area Computing Unit, called Modern Figures.