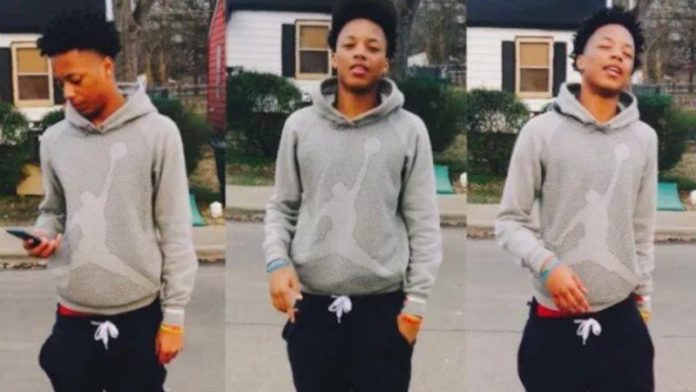 Aries Clark, 16, is the latest black teen to be shot and killed by police, this time it happened in Arkansas outside a youth treatment center.

Clark was at East Arkansas Youth Services on Tuesday when he was shot and killed. The center is an emergency shelter for youths and his parents had sent him there for behavioral issues.

“I never expected not to see my son again,” the boy’s mother, Vicky Clark said. “I had saw him that Thursday, and we were trying to figure out how we were going to do therapy to get help for him.”

According to Arkansas police, the boy was shot at 7 pm just moments after the officer arrived on scene. Clark was rushed to the hospital where he later died of his injuries.

Marion Police Chief Gary Kelley has not released much information about the shooting. He said only that two officers have been placed on paid administrative leave.

Clark’s grandmother was in the process of seeking custody of the teen.

“I was expecting him to come home, not to be buried,” Burks said. “I was telling him, give yourself a little while and you’ll be home with me.”