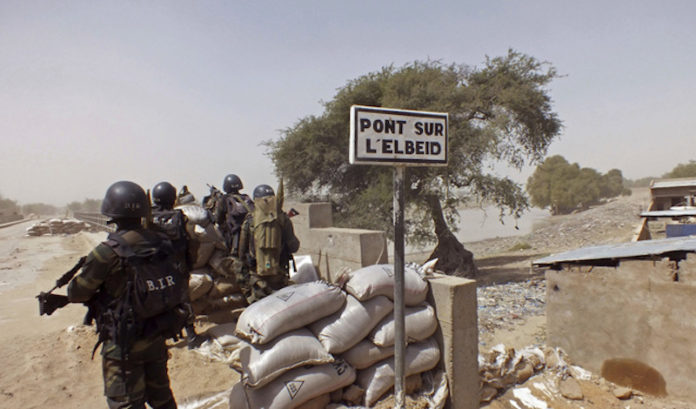 The death toll from the bombing of a refugee camp by Nigeria’s air force has climbed to 236, a local official said Monday — a sharp increase from earlier counts.

A total of 234 victims were buried in Rann, where the camp is located, while two others died after being evacuated to the city of Maiduguri for medical care, said Babagana Malarima, chairman of the Kala Balge local government council of northeast Borno state

On Jan. 17, Nigeria’s air force bombed the camp housing Boko Haram refugees near the Cameroonian border multiple times. In a rare admission, air force officials said it was an accident and formed a panel of senior officers to investigate.

Just two days after the bombing, more than 100 Boko Haram extremists attacked the camp, and soldiers had to battle for hours in order to repel them, residents and aid workers said.

Last Friday, medical charity Doctors Without Borders put the death toll from the bombing at “around 90” but also noted that community leaders said it could have been much higher.

Satellite imagery supports witness accounts that the camp was struck with “multiple air-dropped munitions” even though tents should have been easily visible, Human Rights Watch said last week.

The group has called for compensation for families of the dead as well as those injured in the bombing.