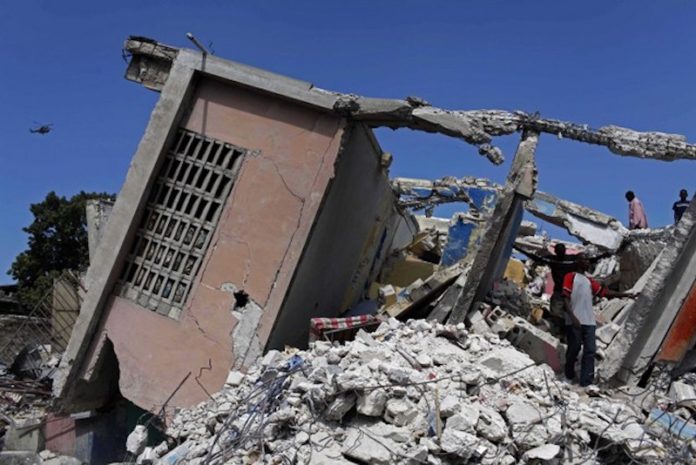 Following Department of Homeland Security Secretary John Kelly’s recent decision to extend immigration benefits for Haitians residing in the U.S. under a Temporary Protected Status, (TPS), more than 58,000 immigrants will continue their American residency. The May 23 decision is being cautiously celebrated by immigration advocates as a potential shift in international humanitarian policies of the U.S. towards Haiti.

TPS is an 18-month status provided to foreign nationals who cannot return safely to their homes countries because of dangerous conditions such as armed conflicts, environmental disasters, or epidemics. Beneficiaries of TPS status are allowed to work and travel in the United States and cannot be deported. The U.S. government designated TPS for Haiti after the 2010 earthquake devastated parts of the nation. The designation has been renewed several times and was due to expire July 22. As a result, approximately 58,700 Haitians received TPS status and settled in cities like D.C., Boston, Miami, and New York.

“After careful review of the current conditions in Haiti and conversations with the Haitian government, I have decided to extend the designation . . . for a limited period of six months,” Kelly said in a statement. “This six-month extension should allow Haitian TPS recipients living in the United States time to attain travel documents and make other necessary arrangements for their ultimate departure from the United States.”

Since January, amid growing anti-immigrant sentiments, the Trump administration has introduced several proposals to deport undocumented residents – particularly those suspected of committing crimes, including a call by acting director of U.S. Citizenship and Immigration Services, James McCament, to not to renew TPS for Haitians because he believed conditions in Haiti had improved.

Advocates like Willair and Capri St.Vil, co-founders of Rebuilding Haiti One Trip at a Time, supported DHS renewing the designation, citing disruptions in the lives of Haitians who had settled in the U.S., and dangerous conditions in Haiti exacerbated by a 2016 hurricane and a cholera epidemic started by United Nations peacekeepers in 2010. That epidemic has reportedly killed thousands and has led to food shortages, infrastructure damage, and a lack of housing, health care, and sanitation services. As a result, repatriation and resettlement could have proven disastrous.

Though the continued instability of Haiti to some should have extended TPS status without debate, many, including the St.Vils, worry about the outcry over Haitian deportations and the diasporic selection of nationals under surveillance.

“My concern is that first it was Mexicans, then Central Americans, and now Haitians – the sort of selections being made to enforce immigration policies suggests they are chosen because the rest of America is not going to care,” Capri St.Vil told the AFRO. “Because of how and where Haitians have been placed, for God knows how long, there are all of these illogical reasons why people are not standing up against this and it is almost an attitude of ‘let the government take them, so long as they do not take me.’ We need to understand the adage ‘If you take my neighbor tonight, you take me tomorrow.’”

While Haitians received a reprieve from deportation, concerns continue to mount over the shift in policies toward immigrants and the enforcement of policies. Loide Rosa Jorge, an attorney with U.S. Immigration and Nationality Law experience, told the AFRO that while U.S. deportations increased under the Obama administration – totaling more than 350,000 – there was a prioritizing of removals, which sent violent or dangerous criminals home and provided U.S. Immigration and Customs Enforcement (ICE) necessary discretion to determine the level of threat an immigrant posed.

“The priority system has been completely wiped off the table and Trump is saying if ICE crosses paths with you, we are no longer looking at you through the lens of how dangerous are you, or how long have you been here; only are you undocumented or not,’ Jorge said. “The ability of ICE to use its discretion has been removed.”

Still, Jorge said, it is important to note that had TPS status ended for the 58,000 Haitians, they would not have simply been rounded up and kicked out. “Your status is no longer valid and you’re out of status, but unless you do something to actively place yourself in the path of an ICE officer, which is typically breaking a criminal law, you’re left alone,” Jorge told the AFRO. “There’s a way that this is being reported that sounds as if once TPS status is taken away that everyone is unmarked, carted, and pushed out of the country. For public policy, they don’t do that.”

Haitian immigrants in the U.S. under temporary protected status will be able to remain in the country legally, until Jan. 22 under the six-month extension. 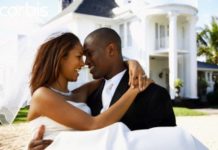 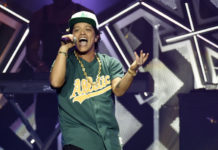