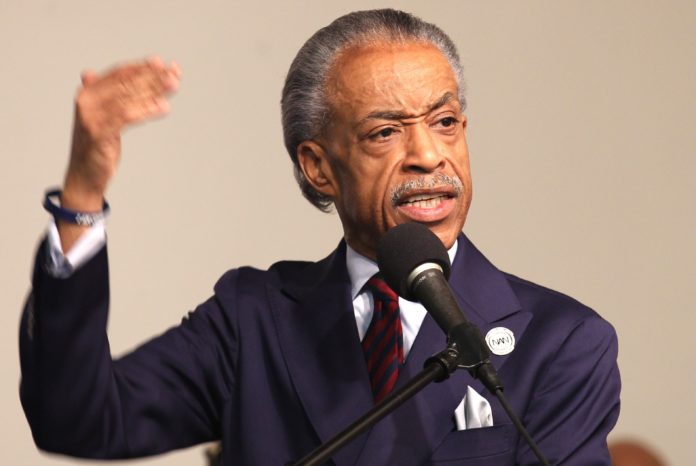 National Action Network founder Rev. Al Sharpton said that Democrats are not paying attention to their African-American base and that progressives are not taking “real action.”

In an opinion piece for USA Today, Sharpton decried the fact that, just like in the 1980s when Rev. Jesse Jackson ran for president, there is now “a great deal of talk” but “no real action.”

“The press speaks a great deal about the supposed fact that the ‘Democratic base’ is riled up and activated by the state of play in America. This assessment ignores the most important segment of that base: the African-American voter,” he wrote. “We are not motivated by anyone right now.” He specifically pointed to the fact that neither Bernie Sanders nor Hillary Clinton was able to excite the African-American base of the party, noting that it was arguably this very lack of engagement that cost Clinton the votes she needed to win the presidency.

“It would be unfair to claim that leaders like Clinton and Sanders do not care about issues that are important to people of color. They do,” Sharpton said. “However, it is equally inaccurate to claim that the current progressive movement is fueling African-American participation or interest in our political process. It is not.

“Blacks largely sit on the sidelines while the game of politics is being played around us. In the post-Obama era there is the sense that Democrats feel people of color – African-Americans in particular – have had their chance and we should now take a back seat to new leadership and let them handle the politics of today. However, such a sentiment is both foolhardy and wrong.”

“Talk is not enough anymore to be on the righteous path for justice and Black political participation. Nor is caring about, or sympathy over, unjust policies,” Sharpton said. “An effective progressive movement is more than an intellectual exercise espousing policy goals: it requires action and results.”