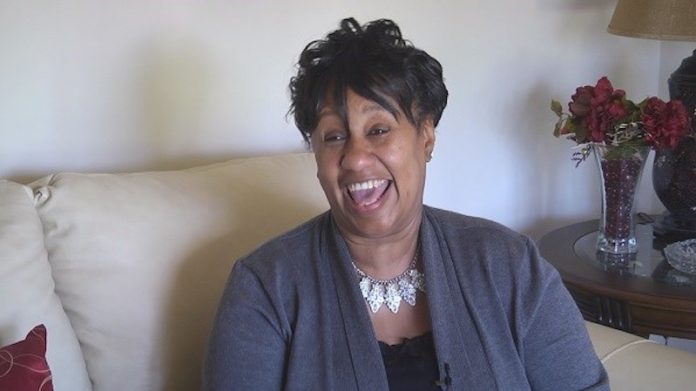 On Tuesday, Mound City, Illinois, made history in electing Allison Madison, the first woman elected to the position of mayor for the small town as well as the first African-American.

“It’s history,” Madison told local station KFVS of her win. “Now that part, that’s amazing, that’s just awesome to me and I guess I’m happy about that!”

“I was just happy and I thought ‘okay I’m now the mayor of Mound City, but work is going to begin’,” she said of the moment that she realized she would be the next mayor.

Madison added that she wasn’t always sure of her choice to enter politics: “I just thought ‘okay, I’ll just try this to see what can I do’. To see if I can make a difference in the town.” But she pressed forward, submitting her name and then putting signs in yards before her campaign started to truly gain traction, ultimately ending in a winning bid and history in the making.

Now, Madison hopes that she can be an inspiration to other young people as to what you can accomplish when you put your mind to it.